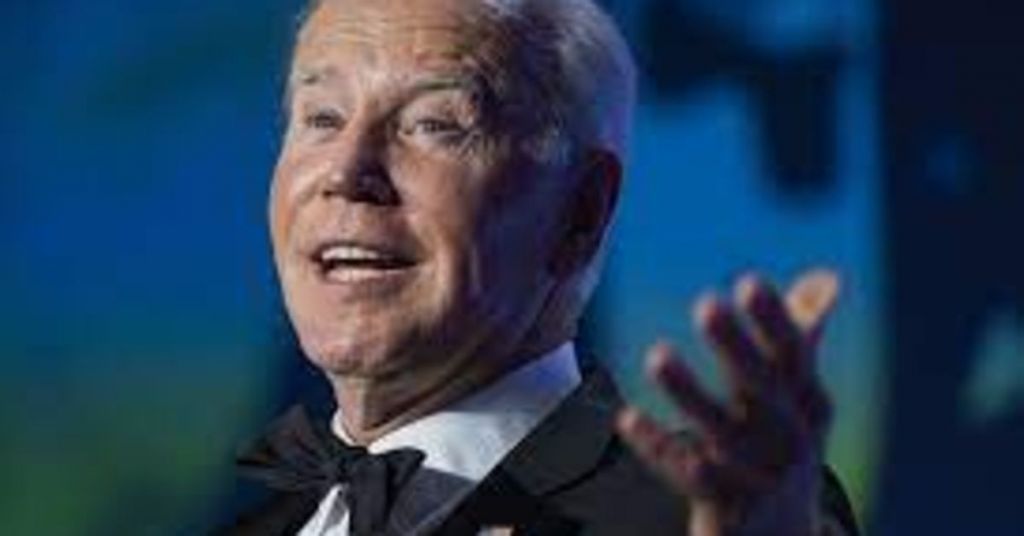 Dozens of migrants were found dead by law enforcement inside a tractor-trailer.

Officials verified a total of 46 bodies were discovered in the back of a commercial truck parked around 3 miles southwest of downtown San Antonio, roughly an hour's drive south of Austin, according to My San Antonio.

"Patients that we saw were hot to the touch," Hood said, according to the outlet, adding that he did not know how long the people had been in the trailer.

Police Chief William McManus said three people are in custody, but it is unclear whether they are connected to the incident.

The examination has now been turned over to the Department of Homeland Security.

The people who died in the tractor-trailer are migrants who are believed to have been transported as part of a human smuggling operation, according to multiple law enforcement agencies, per Fox News.

In 2019, a Washington Examiner investigation discovered that tractor-trailer smuggling incidents were on the rise, suggesting smugglers are increasingly depending on the method of moving people throughout the country after they evade capture at the Mexican border.

Since the start of the government fiscal year, agents have discovered and saved more than 3,000 people packed inside commercial trucks, often without air conditioning or water.

Most rescues happen at Border Patrol-operated highway checkpoints set up 20 to 100 miles north of the border. The checkpoints intend to take drugs, contraband, and people who made it past agents on the actual border and are now being moved further into the country.

In 2019, U.S. Customs and Border Protection said a trailer carrying 31 people between ages 15 and 40 was discovered at one such post near Amado, Arizona. Agents at the inspection stations use a large drive-thru X-ray machine to scan the truck without opening it. They will open the back if the scan reveals that people or suspicious items are inside, and adults will be arrested.

A Kentucky man, James Matthew Bradley Jr., was sentenced in April 2018 to life in federal prison for transporting dozens of illegal immigrants in a scorching hot tractor-trailer, after which 10 people were found dead inside.

Quickly after midnight on July 23, 2017, San Antonio police responded to a call from a Walmart on Interstate 35 and found the tractor-trailer behind the store. Police found Bradley asleep in the cab and 39 illegal immigrants in a trailer that did not have a working air conditioning unit.