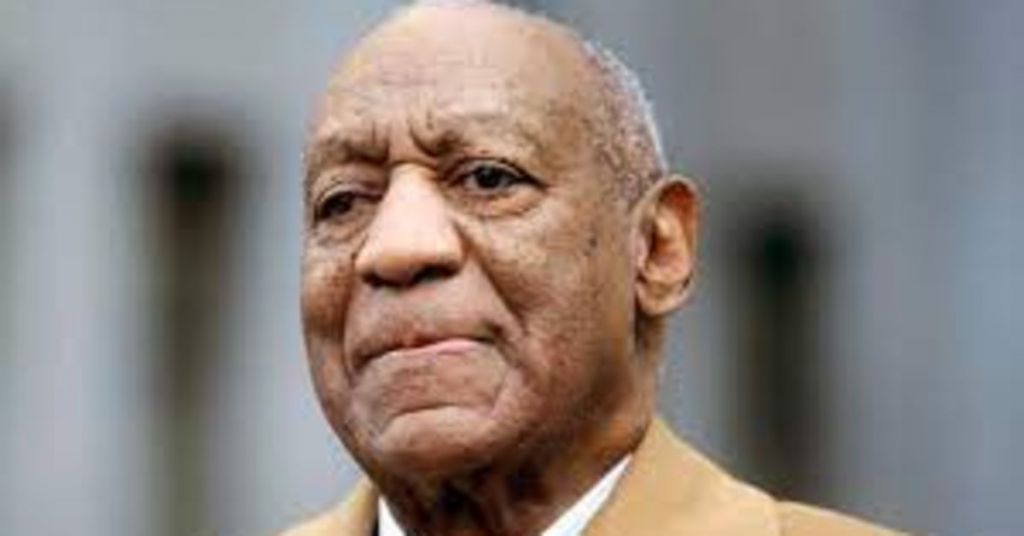 A Santa Monica civil trial found Bill Cosby sexually abused a teenage girl at the Playboy Mansion in 1975 and gave her $500,000.

The panel’s ruling in favor of Judy Huth was stated at about 3:30 PM local time after the jury had been deadlocked earlier in the afternoon.

Huth, now 64, accused Cosby of compelling her to perform sexual conduct on him at the mansion when she was just 16 years old.

The denounced former icon, once known as “America’s Dad,” didn’t testify or appear in Los Angeles County Court during the trial but had denied sexual contact with Huth in a sworn deposition in 2015 that was played for jurors.

Cosby’s spokesperson, Andrew Wyatt, told The Post that the comedian plans to file an appeal on the $500,000 judgment.

“Mr. Cosby continues to maintain his innocence and will vigorously fight these false accusations, so that he can get back to bringing the pursuit of happiness, joy and laughter to the world,” Wyatt said in a statement.

The trial had seemed to be concluding Friday with jurors having answered eight of nine questions presented to them.

However, the judge had once agreed to overlook one of the jurors by June 17, so deliberations began all over with an alternate on Monday. The decision caps off an often bizarre trial that included 10 days of testimony, fiery exchanges between attorneys for Huth and Cosby and a failed effort by the actor’s legal team to have a mistrial declared.

The former star of “The Cosby Show” has been accused by multiple women of drugging and sexual assault, but Huth’s case is the first civil trial based on the allegations.

Cosby had been convicted in Pennsylvania criminal court for assaulting Andrea Constand, but he was released from prison last year when the state’s highest court ruled a deal with prosecutors meant he should’ve never faced criminal trial.

Huth claimed in a lawsuit that Cosby had pushed her into a bedroom in the Playboy Mansion, where he kissed her, shoved his hands down her pants and then used her hand to perform a sex act.

Testimony by Huth and a witness said the assault took place next to a game room where the witness had been playing the arcade game “Donkey Kong.” Cosby’s attorney took on that, stressing that “Donkey Kong” didn’t come out until 1981, six years after the apparent assault but Huth’s legal team countered that the testimony described “games like ‘Donkey Kong’” and didn’t particularly mean the game itself.

The argument had Cosby attorney Jennifer Bonjean and Huth’s lawyer Nathan Goldberg sniping in the courtroom. Bonjean also moved for a mistrial after a photo was taken of a juror standing near another Cosby accuser, LA artist Lily Bernard.

However, Judge Craig Karlan said there was no proof that the jury had talked about the case with anyone. The jurors and Bernard, who is suing Cosby in New Jersey, also denied any contact.

“I would never do anything to jeopardize this case,” Bernard told the judge in the Santa Monica courtroom. “I don’t even look at them.” During closing arguments, Bonjean had urged jurors to only focus on evidence on the case amid the much-publicized accusations against Cosby.