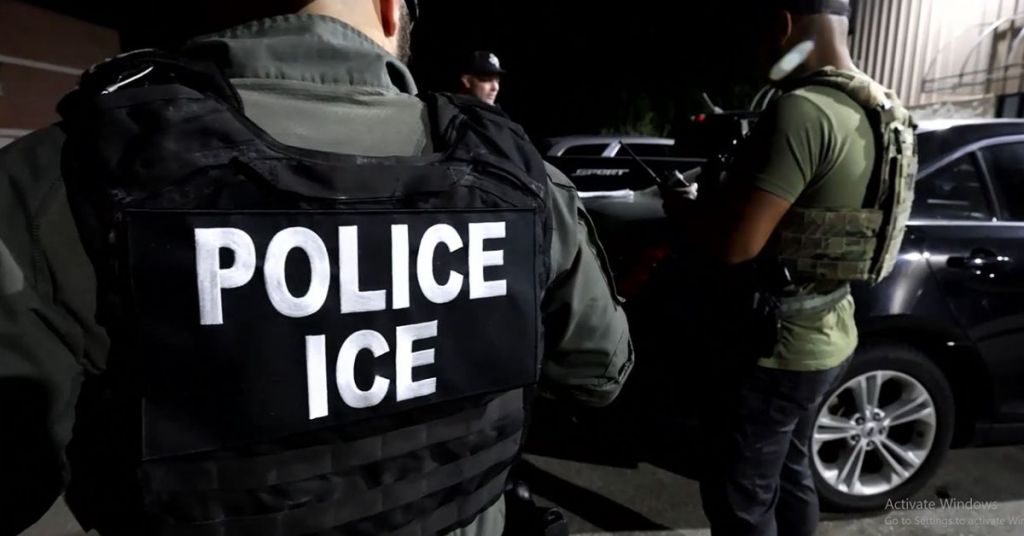 The Department of Homeland Security on Saturday said that it will take a court ruling that struck down the Biden administration’s quite narrowed priorities for Immigration and Customs Enforcement (ICE) — saying agents will make decisions on a "case-by-case" basis as its plea is heard.

"While the Department strongly disagrees with the Southern District of Texas’s court decision to vacate the Guidelines, DHS will abide by the court’s order as it continues to appeal it," DHS said in a statement.

The statement is in reaction to a sentence from Texas Judge Drew Tipton earlier this month that dismissed the Biden administration’s memo that restricts which illegal immigrants the agency can arrest and deport. Tipton put a stay for seven days which is now expired, and the administration is appealing the ruling.

"During the appeals process, ICE agents and officers will make enforcement decisions on a case-by-case basis in a professional and responsible manner, informed by their experience as law enforcement officials and in a way that best protects against the greatest threats to the homeland," DHS said.

The September memo, which solidified temporary guidance issued in Feb. 2021, restricted agents to focus on recent border crossers, threats to national security, and those with certain "aggravated" felonies.

"The fact an individual is a removable noncitizen, therefore, should not alone be the basis of an enforcement action against them," DHS Secretary Alejandro Mayorkas said in the memo. "We will use our discretion and focus our enforcement resources in a more targeted way. Justice and our country's well-being require it."

Texas and Louisiana sued over the memo, and Tipton in his ruling agreed with the states that the government fell short in reconciling the guidance with federal law, which demands the detention in certain situations.

He said the government "offers an implausible construction of federal law that flies in the face of the limitations imposed by Congress."

"True, the Executive Branch has case-by-case discretion to abandon immigration enforcement as to a particular individual, he said. "This case, however, does not involve individualized decision-making. Instead, this case is about a rule that binds Department of Homeland Security officials in a generalized, prospective manner—all in contravention of Congress’s detention mandate."