While America Has Been Putting Tampons In Little Boys Bathrooms, China Has Been Building Up A War Machine 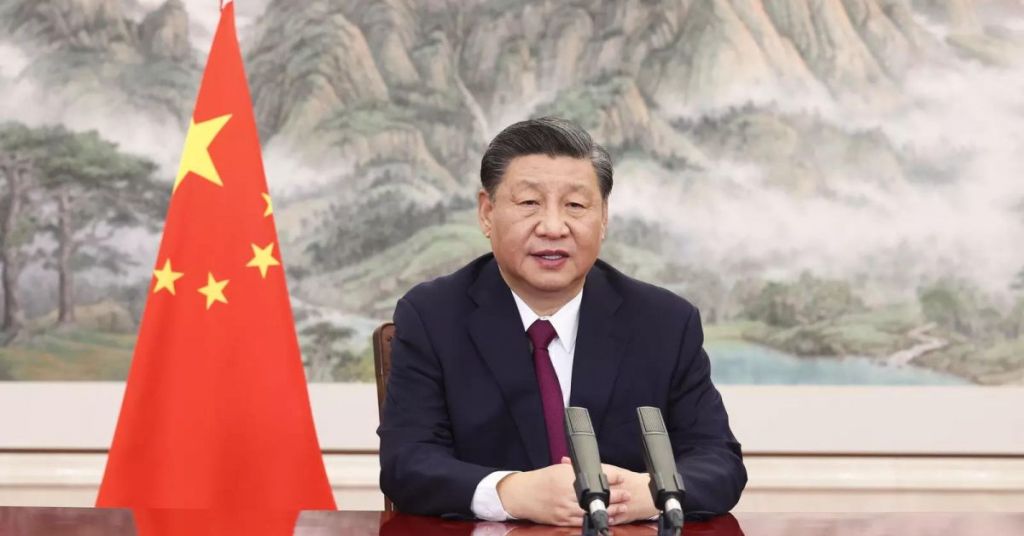 The commander of the U.S. combatant order responsible for the Indo-Pacific region provided an ominous review of China’s future military growth.

INDOPACOM Commander Adm. John Aquilino, during a Friday chat with the Foundation for Defense of Democracies, claimed that China’s military buildup, holistically, “is the largest military buildup in history since World War II.”

The Chinese military expansion, which prompted the Pentagon to declare the adversarial nation as the United States's "pacing" challenge, "encompasses all domains and all capabilities, whether it's naval ships, whether it's fifth-generation aircraft, whether it's missile forces, whether it's cyber capability or capability in space, to include the strategic nuclear capability. So, the concern for all Americans should be the pace, scale, and scope that China is growing."

This is not Aquilino's first caution about the Chinese Communist Party's intent to shake up the world order, writing in testimony for the House Appropriations Committee in May, "The PRC seeks to become a global military power and acquire the ability to seize Taiwan while developing conventional weapons that can reach the U.S. Homeland."

One distinction between Aquilino's two statements from May and on Friday was in nearby Ukraine, where Russia and its leader Vladimir Putin have been deemed evil by the international community for his invasion of a sovereign nation.

“I think globally what we see is that the world is certainly unwilling to accept a single person's actions, illegitimate, unprovoked, to change the world order, the status quo, the international rules-based order through an unprovoked illicit invasion," Aquilino stated on Friday.

“Since the beginning of this year, Russia-China practical cooperation has developed steadily," the Chinese Foreign Ministry said in a readout of the call, and Xi told Putin that his country is “willing to, together with Russia, continue to support each other on issues concerning core interests and major concerns such as sovereignty and security, intensify strategic coordination between the two countries, and strengthen communication and coordination in major international and regional organizations.”

Soon before Putin commenced the attack, the two leaders entered a "no limits partnership," as described by Secretary of Defense Lloyd Austin during a hearing on Capitol Hill in April. The agreement amounts to "the most concerning aspect" of the war.

"If those two nations were to truly demonstrate and deliver a 'No Limits policy,' I think what that means is that we're currently [in an] extremely dangerous time and place in the history of humanity, if that were to come true," Aquilino said.