J6 Alert: These Are The Republicans That Wanted A Trump Pardon 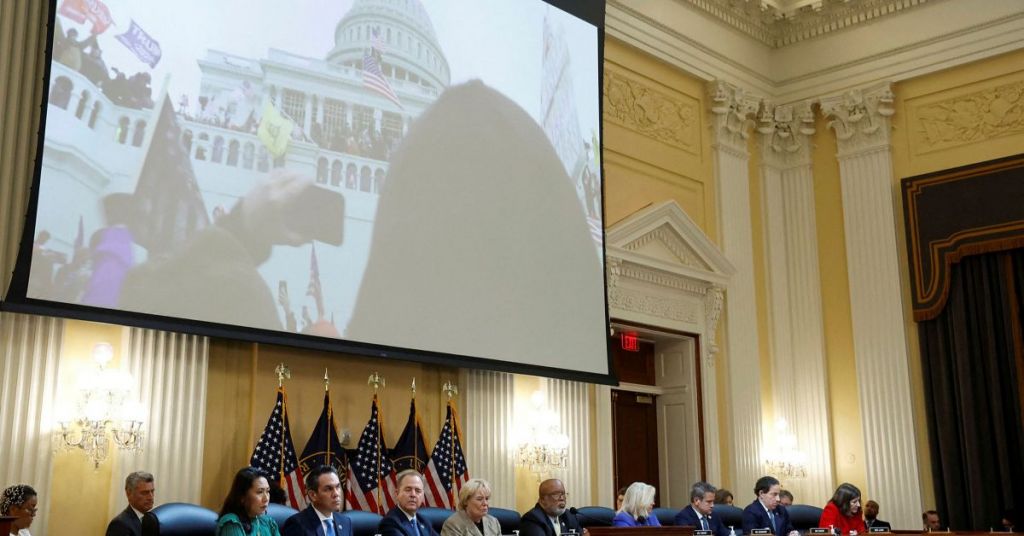 The Jan. 6 committee announced the names of GOP colleagues who allegedly sought pardons from former President Donald Trump after the 2020 election.

"If you’re innocent, you’re probably not going to go out and seek a pardon," Kinzinger said.

Rep. Jim Jordon (R-OH) "talked about" pardons, but "he never asked me for one," Cassidy Hutchinson, a former aide to then-White House chief of staff Mark Meadows testified.

"The general tone was, 'We may get prosecuted because we were defensive of the president's positions on these things,'" she recounted. Gaetz had also allegedly sought a blanket pardon for individuals who attended a Dec. 21, 2020, meeting about the election in the White House.

Kinzinger mentioned an email Brooks sent days after the Capitol riot in which he asked for a pardon. In his email, Brooks sought a pardon for himself, Gaetz, and members of Congress who voted against certifying electors from Arizona and Pennsylvania.

Perry previously dismissed claims that he pursued a pardon from Trump and reaffirmed his position in a statement obtained by the Washington Examiner.

Gohmert replied with a statement taking aim at the Jan. 6 committee's "propaganda."

"I had and have nothing for which to seek a pardon and my requests were for others unassociated with government in Washington, DC. Any assertion to the contrary is unequivocally and maliciously false. Any Committee Members or witness involved should be ashamed for perpetuating such a falsehood, but that would require a conscience to feel such shame," Gohmert said.

Biggs accused the panel of deceptively editing Hutchinson's testimony but did not elaborate further.