MAGA Forever? Trump's 2024 Plans May Be A Problem For The GOP 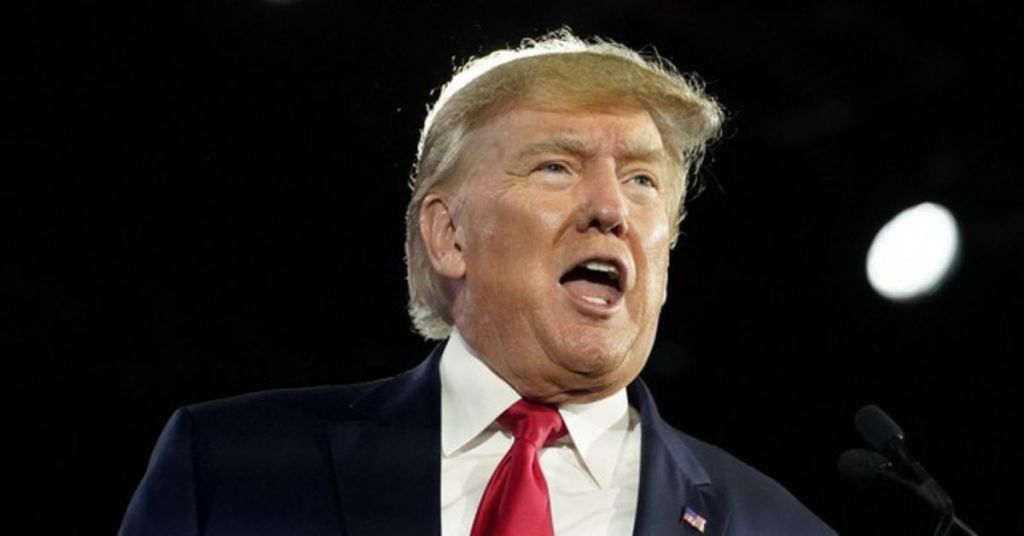 Top Republicans are maintaining a cautious view of Donald Trump, concerned the former President might announce a 2024 bid before Election Day this year, diverting voters away from President Joe Biden’s embattled leadership and galvanizing Democratic turnout.

With the assumption that Trump could vie for Presidency before the midterm elections to box out GOP competitors, some Republican strategists and party insiders are anxious. They worry the move would become a referendum on Biden, poised to garner a massive Republican electoral wave on Nov. 8 into a more fair debate between the President, spinning from soaring inflation and myriad crises, and his polarizing predecessor.

The concern is not so much that Trump’s direct injection into the midterm campaign turns Biden into a popular President and makes 2022 a Democratic year. Rather, Republicans are concerned the 45th president’s early candidacy would dilute Republican messaging focused on Biden and boost moribund Democratic enthusiasm, shrinking the size of the red wave in a manner that tempers GOP gains in the House and Senate.

“Trump being front and center could affect GOP gains in the House by five seats or so,” said Jeff Burton, a Republican strategist in Austin, Texas. “But it could really affect the Senate, which could end up 50/50 again based on how the seats are looking.”

“Anything, and I mean anything, that takes the focus off the miserable job Joe Biden is doing is bad for Republicans,” added Josh Holmes, former chief of staff to Senate Minority Leader Mitch McConnell (R-KY) and co-host of Ruthless, a podcast popular among conservatives.

Earlier this month, NBC News reported Trump was considering a 2024 bid this summer. Traditionally, Democrats and Republicans preparing to run for President wait for the midterm elections to complete before making overt moves to build their operation, let alone establish a campaign. But the former President’s considerations of an earlier reveal are established at least in part on a desire to preserve his advantage over multiple other Republicans preparing to run.

Despite Trump’s favor with grassroots Republicans, he would face competition in the 2024 primary. Famous Republicans who are signaling Trump’s entry into the contest would not preclude them from running include his former running mate, former Vice President Mike Pence; his former secretary of state, Mike Pompeo; and a political ally, Sen. Tom Cotton (R-AR) — among others who are traveling to key early primary states and taking steps to mount White House bids.

For Republican politicians and operatives fixated on the election at hand, Trump running for President is not necessarily concerning, versus when he announces. They want a clean shot at Biden and Democrats in Congress so that they have the best opportunity to run up the score and win governing majorities. The Democrats are defending a five-seat House majority. Their Senate advantage rests on Vice President Kamala Harris’s tie breaking vote.