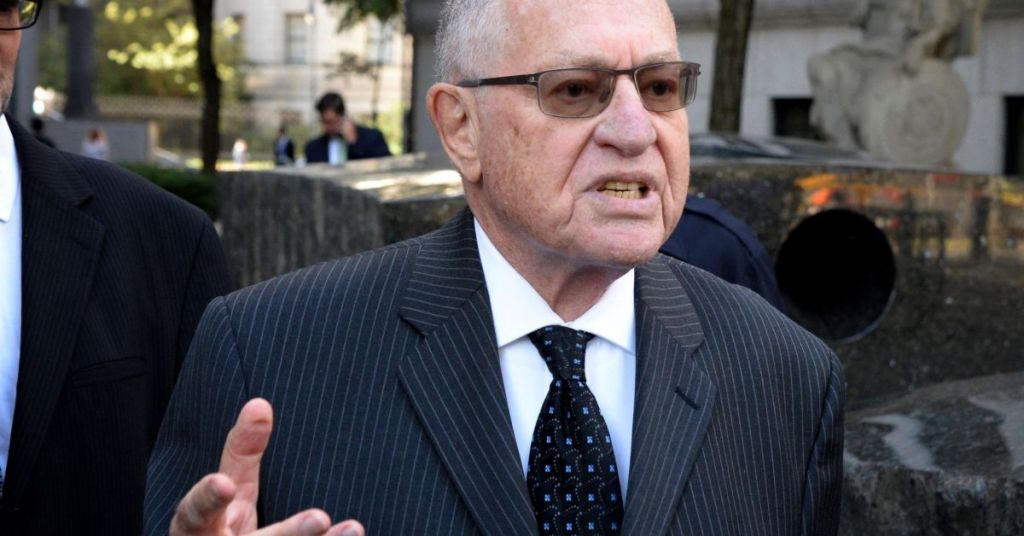 President Joe Biden might believe he is the president of "unity," though this is another high-pressure election year, and legal expert Alan Dershowitz on Newsmax predicts a "summer of violence," with more unconstitutional abuses of power and politicized justice in America.

"I'm afraid we will have a summer of violence if the Supreme Court overrules Roe v. Wade, and we will see the Justice Department and this administration selectively enforcing the law," Dershowitz explained to "Saturday Agenda."

"You won't find congressional committees controlled [by] Democrats evaluating whether there was incitement, whether by Black Lives Matter — or women's groups."

Dershowitz criticized the hands-off approach and failing to hold those accountable in violent race riots in the summer of 2020, while Jan. 6 defendants are selectively prosecuted and treated more harshly than other more claimed violent criminals.

"We have to have one law for all," Dershowitz explained to host Tom Basile. "The rules have to be identical. It doesn't matter if you're protesting something that deserves to be protested — like the ending of Roe v. Wade — or something that doesn't deserve protested."

The abuse of power will not be limited to the Justice Department's selective enforcement of the law against conservatives either, Dershowitz lamented, as Biden is further going to manipulate the executive authority, like using the Defense Production Act to speed up green energy initiates amid massive inflation, energy shortages, and increasing gas prices.

"It's being abused," Dershowitz stated. "It has been abused by both parties. You know, both parties when they run for office say they want to restrict executive power. Once they get to office — it started with Thomas Jefferson, who, you know, bought the Louisiana Purchase after promising he would do nothing by himself without Congress — and now every president says, Oh, there's a law somewhere, this production act, that production act; it allows me to do this, it allows me to do that. We don't need legislation. We don't need the judiciary. I'm the president, I can do anything I want."

Presidents should work to have Congress pass laws and not abuse their executive authority to force things on Americans, Dershowitz continued.