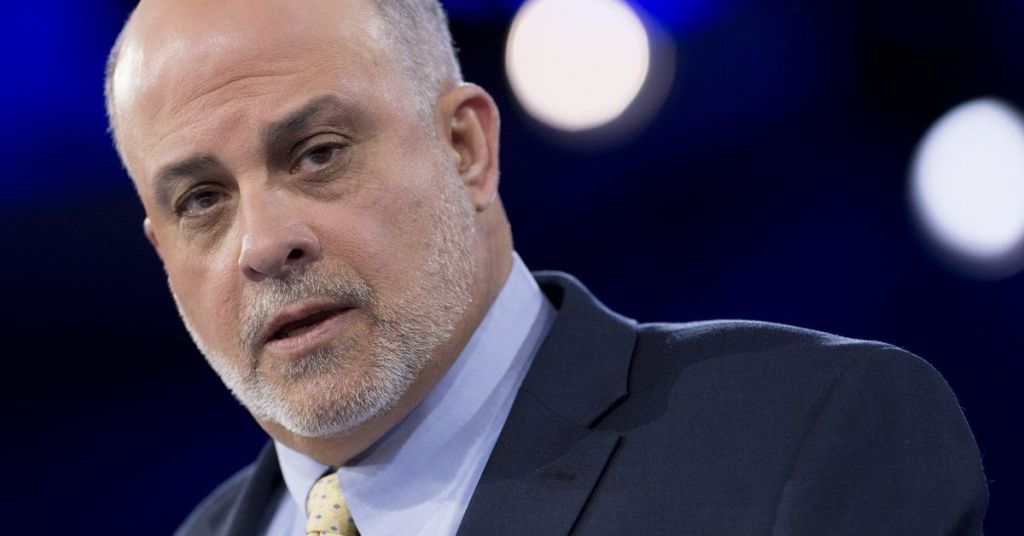 Amid repeated debate on gun control in light of Tuesday’s elementary school shooting in Uvalde, Texas, Levin called for the celebration of Judeo-Christian principles during The Mark Levin Show on Tuesday evening.

Levin slammed the disrespect and attacks toward families and faith. “The culture in so many respects has been devoured,” he said. The host, though, said there is “no simple answer to these things.”

“We need to celebrate Americanism. We need to celebrate the Judeo-Christian principles that went into the founding of this nation. And if you're not Jewish, you're not Christian, there's no reason to take offense. You came here — a family member came here because of the nature of the country,” Levin said. “You don't have to be Jewish or Christian, but facts are facts. It was founded on a Judeo-Christian belief system which embraces Western civilization and the Renaissance, the Reformation, and all these things.”

“It's not so terrible to have a prayer in school, is it? Even a silent prayer. To think about a higher authority, learn the Ten Commandments,” he said. “Ten Commandments are common sense.”

Levin also called for more funding for security at schools but said that politics would not solve the problem.

“This is not so easily addressed by politics — ‘let's pass a law,’” he said in addressing shooters who target schools, public gatherings, and law enforcement. “These lunatics don't really care what laws you pass, and if they have mental health issues, they don't even know what laws you passed. It's of no consequence.”

Javier Cazares, whose fourth-grade daughter, Jacklyn Cazares, was killed in the attack, said he raced to the school when he heard about the shooting, arriving while police were still gathered outside the building. Upset that police were not moving in, he raised the idea of charging into the school with several other bystanders.

“Let’s just rush in because the cops aren’t doing anything like they are supposed to,” he said. “More could have been done.”

At least 21 people, including 19 children and two teachers, died in the Texas elementary school shooting Tuesday. The shooter was killed at the scene by law enforcement officials.