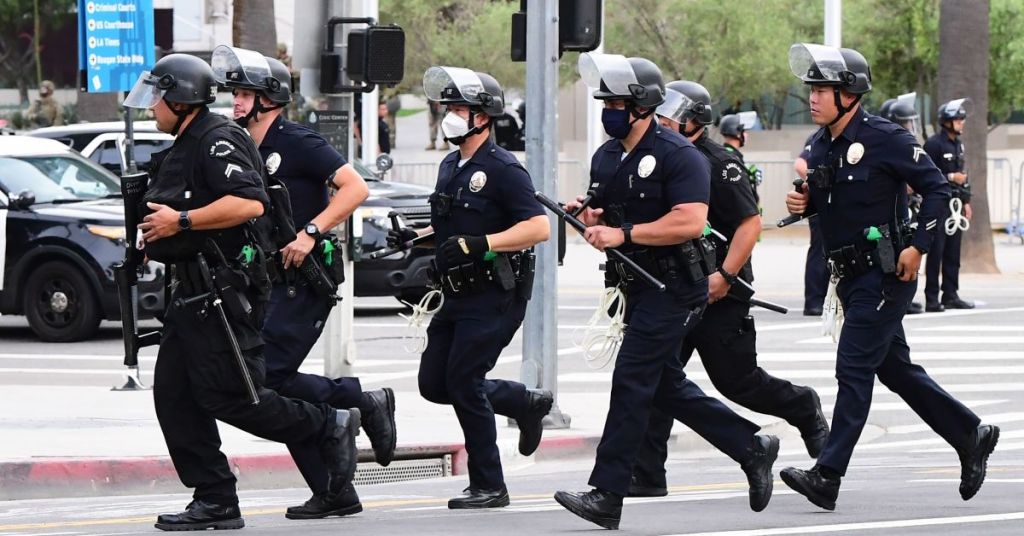 The bill called the “TBI and PTSD Law Enforcement Training Act” would allocate $270 million over five years for programs that provide no-cost training for police to help them deal with mental health crises.

The push for more police funding coincides with National Police Week and as major cities across the U.S. struggle to deal with crime.

The bill stresses that millions of Americans suffer from PTSD and TBI and that the conditions are “the signature injuries” of the wars in Iraq and Afghanistan. It will also create a surveillance program for first responders’ concussions.

“It’s important that our police and all first responders are empowered with the resources they need to address a variety of emergencies, including incidents that involve people with traumatic brain injuries or post-traumatic stress disorder,” Grassley, R-Iowa, added. “Our legislation would provide departments with crisis intervention tools to help de-escalate situations and improve outcomes for everyone involved.”

It’s not clear if or when the legislation will get a vote in the Senate, but there’s a companion bill in the House of Representatives backed by a bipartisan coalition.

The Homes for Every Local Provider, Educator and Responder, or HELPER, Act creates a one-time home loan program for law enforcement officers and others. Ossoff joined Florida’s Marco Rubio and others in bipartisan support for the effort.