Sussmann Trial: FBI 100% Sure He Lied To Them In Hindsight 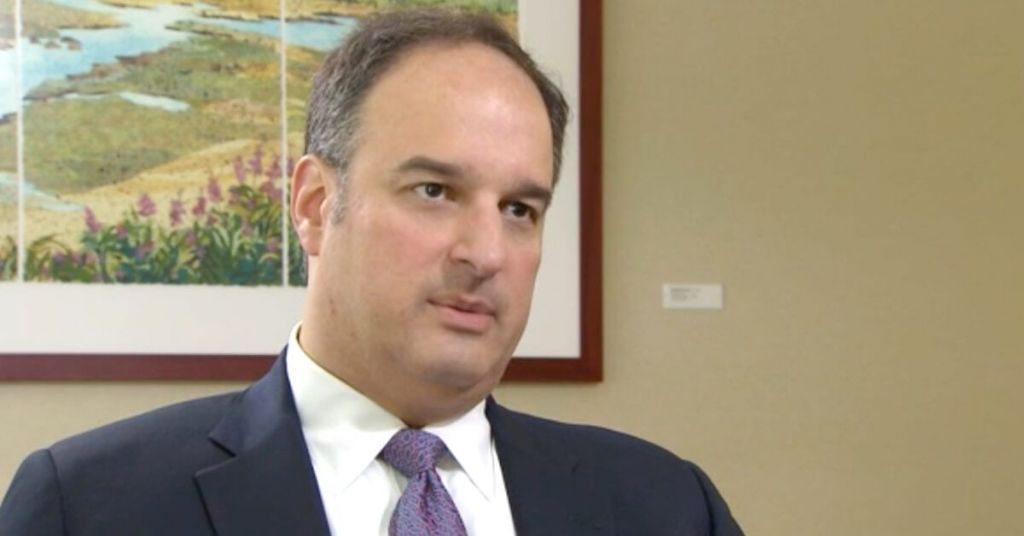 James Baker, the FBI’s former general counsel, testified he was “100% confident” Democratic cybersecurity lawyer Michael Sussmann told him in a September 2016 meeting he was not there on behalf of a client when pushing false Trump-Russia claims.

Sussmann, a former Perkins Coie lawyer who represented the Democratic National Committee when it was hacked in 2016, has been charged by special counsel John Durham with concealing his clients, Hillary Clinton’s 2016 campaign and former Neustar executive Rodney Joffe, from Baker when he presented since-debunked allegations of a secret backchannel between the Trump Organization and Russia’s Alfa-Bank during a September 19, 2016, meeting.

He said Sussmann told him that “he was coming to see me as a good citizen,” and because he was a friend as well as a former colleague, Baker “believed it and believed the statement was truthful.”

Sussmann, who also helped the Democratic National Committee handle its response to the 2016 hack, has denied wrongdoing, pleaded not guilty, and unsuccessfully called on the judge to dismiss the case, even relying in part on legal analysis by fired FBI agent Peter Strzok. The judge rejected the defendant’s potential call for a mistrial on Thursday, too.

Baker testified with detail about Sussmann’s claimed lie. The FBI’s former top lawyer also told the court how the defendant’s allegations created an immediate sense of urgency inside the highest levels of the FBI to investigate the Trump-Russia back channel claims, how the Alfa-Bank claims were hastily dismissed as baseless within the FBI, and how the Bureau worries about reporters writing stories based on the existence of FBI investigations in situations in which the press isn’t confident about the allegations, and so uses the existence of an investigation as a hook.

“Jim — it’s Michael Sussmann. I have something time-sensitive (and sensitive) I need to discuss,” Sussmann texted Baker the night before their meeting. “Do you have availability for a short meeting tomorrow? I’m coming on my own — not on behalf of a client or company — want to help the Bureau. Thanks.”

Baker met with him the next day and said on Thursday that he reiterated the lie at the meeting.