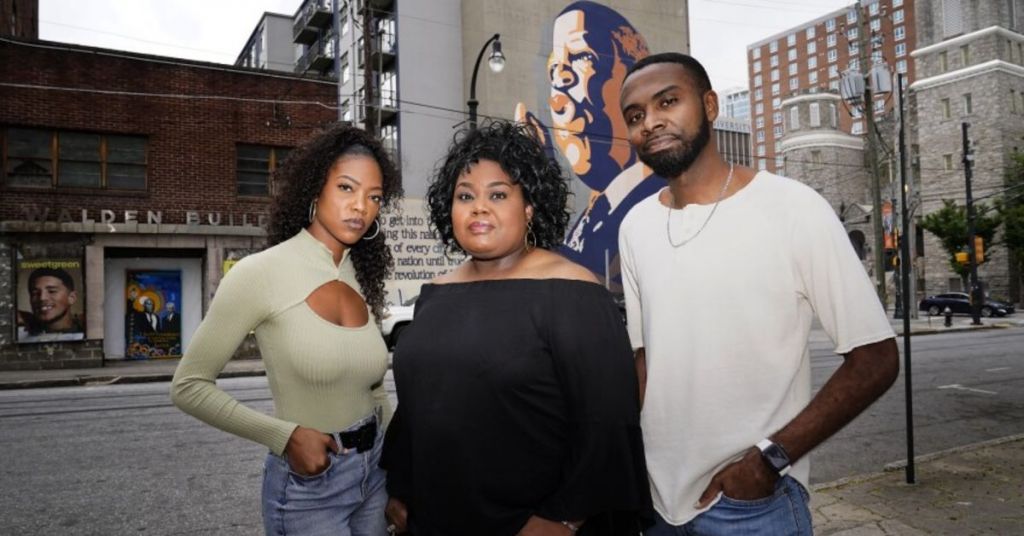 The foundation began with the organizers of the Black Lives Matter movement and spent over $1.2 million lobbying members of Congress last year, including a push to impeach Donald Trump a second time, new tax filings reveal.

The filing reveals that the group’s lobbying spending was devoted to “lobby member[s] of Congress to vote in favor of impeachment.”

Trump was impeached by the House for a second time on January 13, 2021, a week before his term expired, on charges related to the U.S. Capitol riot. He was acquitted in a Senate trial.

Lobbying priorities listed in the new tax filing included campaigning against the George Floyd Justice in Policing Act, which BLM organizers claimed did not go far enough in reforming policing.

The group lobbied in favor of the more sweeping BREATHE Act, which would abolish the Drug Enforcement Agency and end life sentences, the filings reveal. Neither bill has passed both chambers of Congress.

While tax-exempt non-profits like the BLMGNF are not prohibited from some lobbying, IRS rules prohibit them from devoting a “substantial” part of their activities to influencing legislation.

The group’s lobbying budget for last year accounted for 3.4 percent of the $37 million it spent last year, with the bulk of the funds splashed out on grants, real estate, consultants, and other expenses.

The foundation had an operating budget of roughly $4 million, according to a board member.

The filing reveals that BLMGNF co-founder Patrisse Cullors was the group’s only voting director for the period in question and held no board meetings.

Cullors later stepped down amid accusations of financial impropriety, which she denies.

The tax filing shows the group invested $32 million in stocks from the $90 million it received as donations amid racial justice protests in 2020. That investment is expected to become an endowment to ensure the foundation’s work continues in the future, organizers state.

The tax filing also shows that almost $6 million was spent on a Los Angeles-area compound.

The Studio City property, which includes a home with six bedrooms and bathrooms, a swimming pool, a soundstage, and office space, was intended as a campus for a Black artists fellowship and is currently used for that purpose, the board member announced.