What Does The $40B To Ukraine Mean For Average Americans? 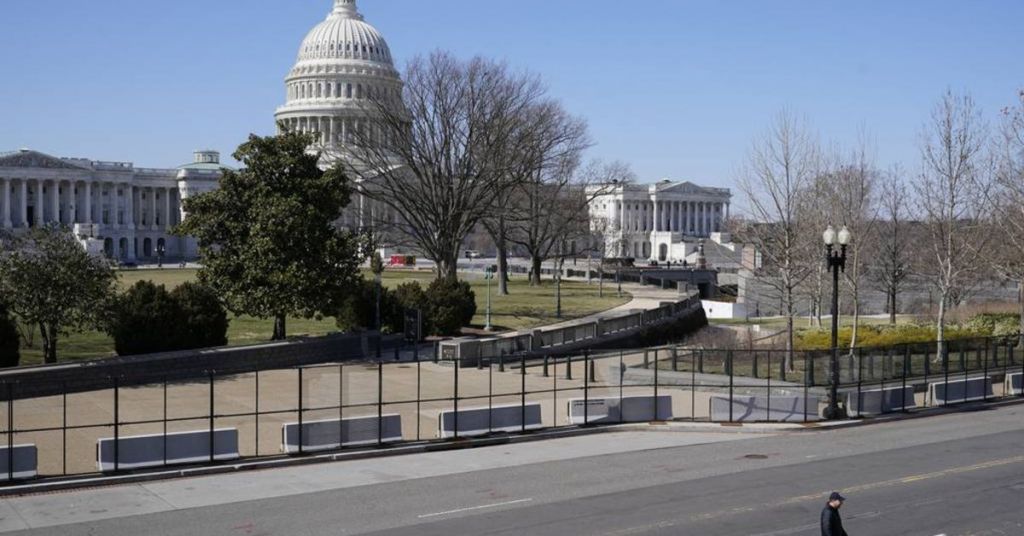 The Senate voted to limit debate on an almost $40 billion Ukraine aid bill after it was originally blocked by Sen. Rand Paul (R-KY) last week, letting the bill move toward passage. The vote was 81-11, with all votes against coming from Republicans.

The bill, which allotted more funds than requested by President Joe Biden, would supply Ukraine with military and other humanitarian and medical resources amid Russian President Vladimir Putin’s attack. It was previously passed in the House.

Senate Minority Leader Mitch McConnell, who recently visited Ukraine and met with President Volodymyr Zelensky, indicated that the upper chamber would back the bill this week despite Paul’s objections.

Senate Majority Leader Chuck Schumer set up Monday’s procedural vote, a cloture vote, to limit debate on the legislation, moving past any filibusters and toward final passage.

Paul’s opposition to the bill, which he claimed was against the country’s interests, delayed bipartisan attempts to pass the bill quickly without making changes and avoiding having to send the bill back to that chamber.

Paul objected to the deal between Schumer and McConnell to pass the bill with unanimous consent, calling rather for the addition of an amendment to create a unique inspector general to monitor how the aid is spent, which is doubtful to pass.

The final vote on the bill is expected later this week.

When asked about some Republicans who had raised concerns about spending in Ukraine, he announced this was not charity.

“It’s important to point out to our colleagues and the American people that it’s in our interest to do this. This is not charity. [..] This is not some handout. This is about a ruthless thug beginning a march through Europe,” the senator stated.

McConnell said he would back the United States, designating Russia as a state sponsor of terrorism. He further described Finland’s and Sweden’s expected formal applications to join NATO as “one of the good things that’s come out of this invasion.”

According to him, providing U.S. rocket systems, tanks, and other weapons to Ukraine remains “under consideration.” He stated the terms for ending the war were for the Ukrainians to decide.

“Victory is whatever Zelensky and the Ukrainians conclude is satisfactory. President Zelensky wants their country back, so territorial integrity is the goal,” McConnell announced.