The Fix Is In: Michael Cohen Using NYAG To Help Him Ignore Subpoenas From Trump 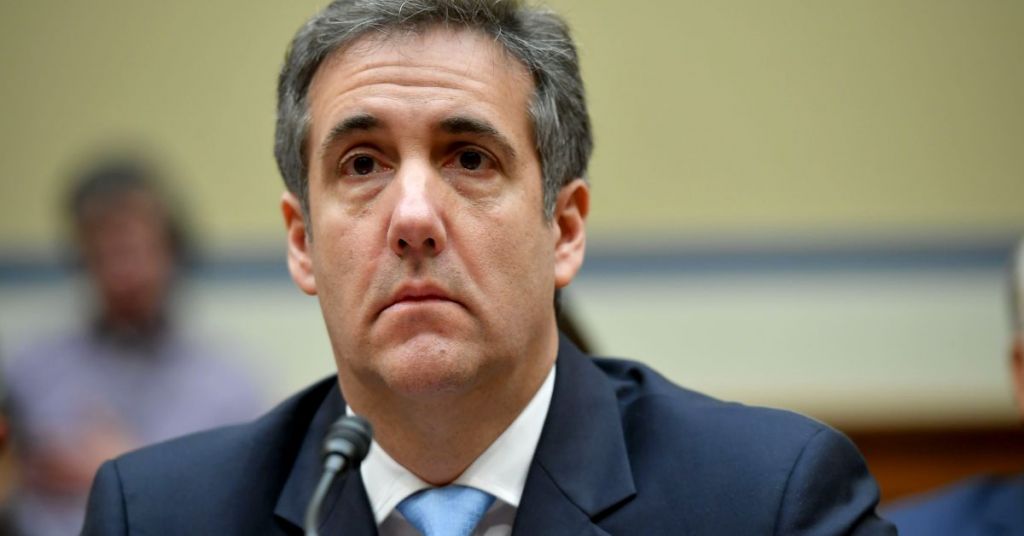 Former President Donald Trump’s fixer-turned-critic Michael Cohen is under a new spotlight. Cohen declared Tuesday he has “no interest in being involved,”as he rebuffed an effort to subpoena him from attorneys for Trump. Cohen has help as the #NeverTrump New York Attorney General will not help Trump's lawyers compel Cohen's testimony.

The former Trump lawyer rejected a subpoena from Trump’s current attorney, Alina Habba, to sit for a deposition on Wednesday and reveal what he knew about a 2015 protest outside Trump Tower, a transcript filed Monday night showed.

“I have no interest in being involved,” Cohen insisted to Business Insider on Tuesday. “It didn’t even identify the purpose or need for me to be called as a witness. So I elected to ignore it.”

Cohen mocked filings from Trump’s legal team on Tuesday, contending Habba filed an order attempting to block his testimony “as if she was the Judge authorized to decide the merits of the case.”

Benjamin Dictor, a lawyer for the plaintiff protesters, described Cohen as “an essential witness,” as the former lawyer has told both sides of the case he “was present when our clients were assaulted on the public sidewalk by Trump’s security guards.” Habba filed a proposed order to show cause on Monday, calling the presiding judge to keep Cohen off the witness stand. She mentioned in her filing Cohen’s “long and well-documented disdain for Mr. Trump” and claimed his “credibility has been challenged in prior proceedings.”

Cohen worked side-by-side with Trump at Trump Tower back in 2015, when protesters were allegedly roughed up at a rally prompted by the then-presidential candidate calling immigrants from Mexico criminals, drug dealers, and rapists. Trump Tower security guards assaulted protesters and stole their signs on Trump’s orders, the lawsuit filed with the Bronx Supreme Court alleges. The lawsuit, filed September 9, 2015, seeks an injunction to forbid the Trump security officials from interfering with the protesters’ public protests and seeks damages for pain and suffering, medical and legal expenses, and punitive damages, according to CNN.

The judge must now decide whether to bar Cohen from the case entirely or order that he be deposed and delay the trial. “We are entitled to depose all witnesses before trial,” Trump attorney Alina Habba told Insider in an email. She said Trump and the other defendants only learned recently that Cohen would be called as a witness in the case.

“This type of “trial by ambush” tactic is improper and we have moved accordingly,” she said.