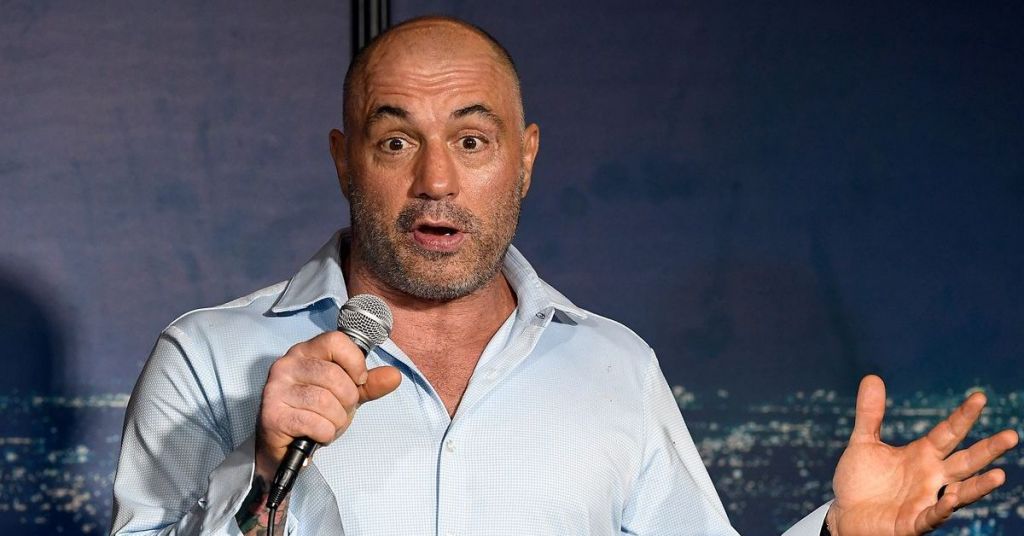 Comedian Joe Rogan joked on his podcast Thursday that the only thing Twitter is good for is to watch Democrats meltdown in public.

Rogan, 54, was talking about social media on his most recent episode of The Joe Rogan Experience with fellow comedians Mark Normand, Shane Gillis, and Ari Shaffir, according to Mediaite.

"There's some people, even comics, that I follow on Twitter where I just go to check their feed just to watch mental illness just spray it's diarrhea all over the screen," he joked.

He then mocked one person that he followed on Twitter that treated his political leanings like his favorite baseball team.

"It's wild to watch people," Rogan said. "One guy that I'm friends with, he's a nice guy but he's the most Democrat supporting - it's like someone who's a Pirates fan. Pittsburgh Pirates. And he's like "ah, let's f--king go Pirates!" it's like the whole thing is 'go Democrats!'"

Gillis, who was once dismissed from Saturday Night Live before ever appearing on an episode for jokes he'd made about Asian people, then sounded in.

"You know you guys are gonna win 20 games this year? They'll be like, "look at Biden kicking ass this week!'" Gillis ridiculed.

"He writes 'Best. Period. Administration. Period. Ever,'" Rogan laughed. The podcaster has been under scrutiny in recent months from progressives who called on Spotify, the streaming service that houses his show, to drop his $200million deal over his COVID-19 comments and use of racial slurs.

In January, a group of 270 doctors and scientists signed an open letter to Spotify accusing Rogan of pushing "anti-vax misinformation" and calling him a "menace to public health."

After Spotify didn't answer the letter, musicians Neil Young and Joni Mitchell led a boycott and pulled their music from the streaming platform. Spotify ultimately established content advisory warnings on episodes that include discussion about COVID-19 on a rolling basis.

Then in February, clips appeared from Rogan's podcast in which he used the N-word over 20 times. He later apologized, calling it "the most regretful and shameful thing I've ever had to talk about publicly."

"It looks f***ing horrible. Even to me," Rogan said. "I know that to most people, there is no context where a white person is ever allowed to say that word, never mind publicly on a podcast, and I agree with that now. I haven't said it in years."

Last month, Rogan threatened to cancel his Spotify deal if "he has to walk on eggshells."

"There's more people pouring over it but it's the same thing. I do it the same way," Rogan said during his March 29 episode.

"If I become something different because it grew bigger, I will quit. If it gets to a point that I can't do it anymore, where I have to do it in some sort of weird way where I walk on eggshells and mind my p's and q's, f*** that!"