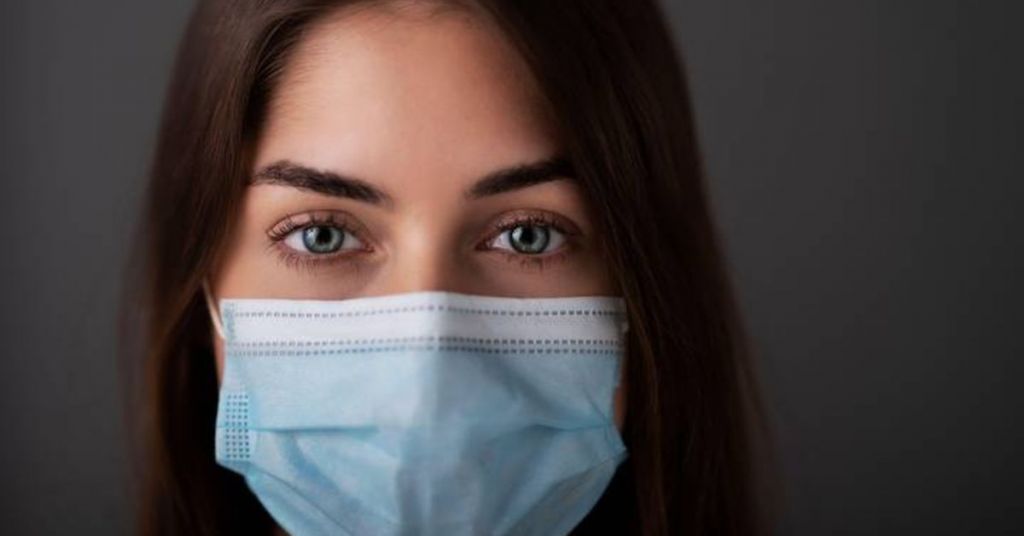 The Cognitive Research Journal published a new study on Jan. 10, declaring that "during the COVID-19 pandemic, medical masks have been found to increase attractiveness." The results of the mid-January study reveal that faces were deemed most attractive when covered by medical masks and significantly more attractive when occluded with cloth masks than when not occluded.

According to the study's conclusions determining that face coverings could make mask-wearers better looking, men with masks appealed more to the opposite sex than an unmasked face, and wearers with blue medical masks ranked the most appealing.

on-the-street interviews conducted by FOX 5 New York discovered mixed results with some agreeing with the study's outcomes and others stating that faces are obscured by the masks. "Absolutely, because it shows that they care about their own health and safety and the health and safety of others," another woman announced.

"We choose mates based on safety and being protected and therefore equating the masks with some sort of protection is what may be in the unconscious mind of the person viewing an individual wearing that mask," stated Dr. Jeff Gardere, a clinical psychologist interviewed in the local outlet's video, who appealed to principles of evolution. "We have come to trust the blue medical mask with medical workers. Medical workers equate safety, treating people and stopping spread of disease..." Gardere announced to the television station. "And therefore, when you see someone wearing that mask, you feel much safer around them."

People finding masks attractive may be a pandemic-related phenomenon. "Interestingly enough, a pre-pandemic study in Japan found that masks induced thoughts of disease and aversion of wearers – the phenomenon is called the 'sanitary-mask' effect," the report sums, which is cited in the study.

The study further explains three factors are contributing to the findings, describing so in a lengthy, over-informative, and suspicious manner: "From the results presented here, and previous results, there appear to be at least three effects at play in the interaction between face masks and attractiveness. The sanitary-mask effect is the reduction of facial attraction produced by the association between the mask and disease.

This effect could be restricted to Japanese faces, and the COVID-19 pandemic has reduced its influence. The occlusion effect is the increase in attractiveness produced simply by obscuring the lower part of the face. This effect can be produced by any object and is not dependent on a mask. A further medical-mask effect is observed here whereby medical masks increase facial attractiveness, maybe because of the association of the masks with the medical or caring professions. This effect may only be present during the COVID-19 pandemic and, so far, has only been shown for male faces. Combinations of these three different effects are able to explain the disparate findings presented here and also previous research in the field."