If CNN Does Not Fire Chris Cuomo Immediately, Does It Hurt Their Reputation? 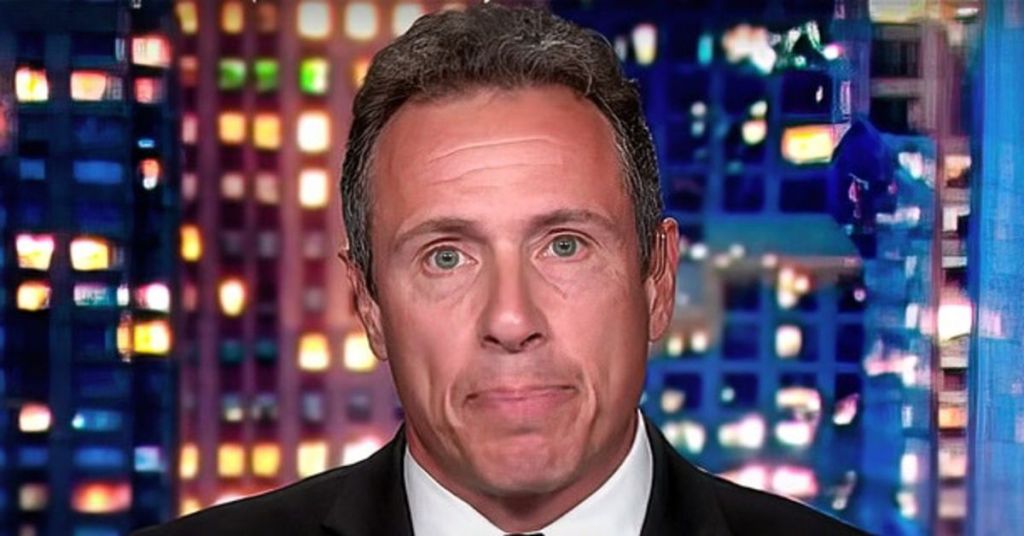 CNN’s Chris Cuomo looked into the progress of Ronan Farrow’s reporting about his brother Andrew Cuomo and sent it to the governor's inner circle, according to a newly published transcript of his testimony to New York state investigators in July.

Chris Cuomo confessed to talking with colleagues of Farrow for updates but insisted it was simply "business-as-usual" to use such methods. Text messages published by state investigators confirmed top Andrew Cuuomo aide Melissa DeRosa inquiring about "intel the CNN anchor had about Farrow's report on March 15," to which he replied it wasn't ready for publication. Farrow's story was ultimately published on March 18.

Cuomo's statement repudiates what he told CNN viewers in August when he claimed, "I never made calls to the press about my brother's situation."

According to the transcript released last week, an attorney took up the topic by asking the "Cuomo Prime Time" host if he recalled the governor’s team discussing Farrow’s article.

"They were very concerned and it kept moving. What they thought it was about was moving, when it was coming out was moving," Cuomo said. "When Ronan Farrow writes something, people in the media are going to talk about it."

The CNN host was then asked if he considered Farrow’s reporting with his big brother.

"Yes," the CNN host responded before being asked to elaborate.

"Just asking him, you know, how he – how he felt about it, what was in it. And he asked me what I think the impact of it was," he said. "He said that he didn't think the article was fair, that she was being propped up and – you know, that's it."

The CNN host then established that the "she" he cited was Lindsey Boylan, the subject of the March 18, 2021, article written by Farrow. She gave her first long interview about her allegations of harassment and punishment by the now-former governor. Boylan's charge made to Farrow in the New Yorker came months after her first tweet that then-Gov. Cuomo "sexually harassed me for years." Following that allegation, several other women came forward to accuse him of sexual harassment.

CNN’s Cuomo was then asked about a March 2021 text message in which he wrote, "If Ronan has nothing better – better than Boylan, that’s a great sign," when texting with DeRosa. He was asked what exactly he meant by that remark.

"The concern was that Ronan always has more people. You know, I mean, that's part of his currency as a journalist, is that people come to him to expand their understanding. I know he has his critics. But, to me, that's when he's at his best," Cuomo said.