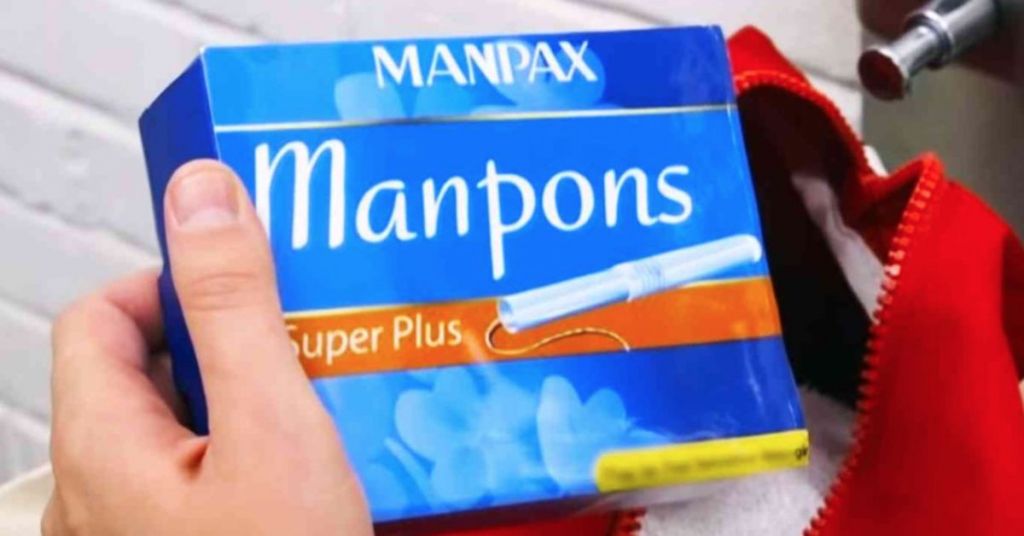 The Scottish government plans to provide feminine hygiene products like tampons and sanitary napkins in male bathrooms throughout its government facilities to help transgender civil servants. The plan to place the items in men's lavatories is part of a 209-page submission to LGBT charity Stonewall.

According to the Daily Mail, "Documents released under Freedom of Information laws uncovered how Leslie Evans, the permanent secretary, agreed to make the change in a bid to climb the lobby group's controversial Workplace Equality Index (WEI)." The WEI is a metric invented and curated by an organization named Stonewall, a not-for-profit organization that fights for LBGTQ causes.

At Stonewall's behest, the Scottish government has further taken other action. The latest move comes a month after news emerged that Scottish civil service agreed to remove all references to the word "mother" from its maternity leave policy after demanding from Stonewall to achieve a better ranking.

Furthermore, Scottish government workers will now be permitted to use a new title of "Mx." on staff rosters and in government data banks.

Scotland is leading the way for accommodations to trans identity, where students as young as four are now allowed to change gender without parental permission.

Within the past 18 months, it has likewise been announced in the beginning of November that 12 prisoners who identify as transgender and were convicted of violence or sexual crimes have been accommodated in Scottish women's jails.

Earlier in the week, the BBC departed from a diversity scheme run by Stonewall. The choice to sever ties with the organization was due to the "risk of a perception of bias," according to the reason cited by one of the corporation's bosses.

Earlier in the week, the BBC withdrew from a diversity scheme run by Stonewall. The choice to sever relations with the organization was due to the "risk of a perception of bias," according to the reason cited by one of the corporation's bosses.

Director of Nations Rhodri Talfan Davies announced that the public trust that the BBC can approach "very complex areas" with complete impartiality is "the absolute bedrock" of its decision-making.

He explained the matters of transgender and women's rights are "highly polarised debates."

"The key thing for the BBC, as a broadcaster utterly committed to impartiality, is to ensure that audiences have trust in us to come into these very complex areas dispassionately and fairly,'" he stated.