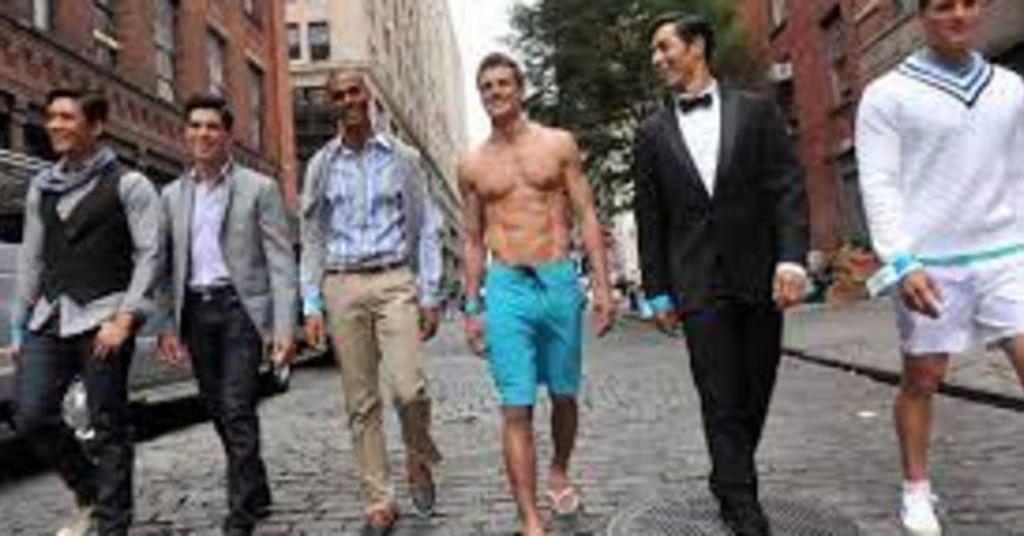 Due to the shortage of male university students, society faced such an interesting phenomenon as the so-called 'Golden Penis Syndrome', when men start to perceive themselves as a prize to be won by female suitors.

This term was coined by students at Sarah Lawrence College, New York, and then popularised by an American journalist, Jon Birger. It is applied to heterosexual males with huge egos due to the amount of interest shown in them by their female peers.

Apparently, men tend to believe that this interest is based on their innate desirability, which might lead to an augmented sense of self along with a tendency to become 'accidental Casanovas', who cheat, 'ghost' and string women along in casual flings.

These young men, though, might have undeveloped social and sexual skills, since they do not need any self-improvement in order to become desirable by their accomplished female counterparts.

However, in reality, this heightened level of interest is mostly down to a lack of viable alternatives for women ready to settle down.

In the UK, 57% of all higher education students are female. In the United States, the proportion tends to be even higher, about 59.5%. Subsequently, this obvious imbalance continues into the workplace.

According to Charisse Cooke, the relationship therapist:

“Golden Penis Syndrome speaks of the delusional belief that you are unusually and uniquely gifted as a man, sexually or otherwise, and are above-established norms of good manners, respect and dating etiquette. It can result in overly-grandiose behavior and self-reverence and an inflated sense of power over the opposite sex. Women can be baffled by these men, but intrigued and lured in due to the man's self-belief and seeming promise.

“However, the women are left disappointed and furious when discarded after cursory or non-existent date experiences and underwhelming sexual performances. Often the only single member of the group, after a period of time their reputation becomes a mixture of Peter Pan to pitied and accidental Casanova.”

In accordance with Jon Birger, an award-winning journalist, who toured US colleges for his book titled Date-economics, came to the conclusion that in universities, where the female population prevails significantly, there are men who 'truly believed they had the golden penis'.

Speaking of the UK, Jon, a former Fortune Magazine writer, who became a dating expert and authored a book called MAKE YOUR MOVE, said:

“Golden Penis Syndrome definitely exists in the UK because I've interviewed plenty of UK women who shared horror stories of average guys who treat them like garbage simply because the men had options. We're seeing a generation of young men who think they're Adam Driver or Michael B. Jordan. Of course, it's not about them. It's the ratio.”