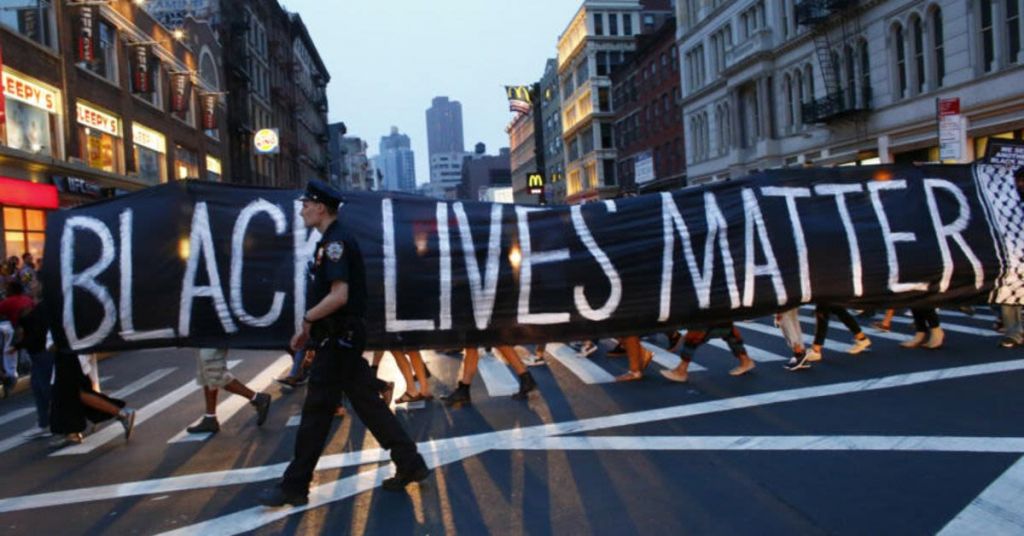 A social justice group sent letters to white Democrats in two wealthy Texas neighborhoods calling on them to pledge that their children will not apply to Ivy League schools so that black students can snatch those spots instead.

The group is specifically calling on people to sign its 'college pledge' to not send their children to Ivy League or US News & World Report Top 50 schools 'and instead leave those spots open for students from Black, LatinX, and other marginalized backgrounds who were denied access to these institutions for hundreds of years.'

Ethnic minorities have long been underrepresented in Ivy League schools.

DJN said in a press release it has sent the pledge out to the '95 percent white Highland Park and University Park neighborhoods'.

The pledge letter, seen by Dallas City Wire, tells rich, white people they 'earned or inherited your money through oppressing people of color'.

'We are writing to you because we understand you are white and live within the Highland Park Independent School District and thus benefit from enormous privileges taken at the expense of communities of color,' the letter reads.

'You live in the whitest and wealthiest neighborhood in Dallas, whether you know it or not, you earned or inherited your money through oppressing people of color.'

It goes on to call out the white Democrats who support the Black Lives Matter movement, declaring now is the time for them to 'step up' and make the area 'more just.' 'However, it is also our understanding that you are a Democrat and supporter of the Black Lives Matter movement, which makes you one of our white allies and puts you in a position to help correct these cruel injustices,' it reads.

``We need you to step up and back up your words with action and truly sacrifice to make our segregated city more just.'

The pledge asks the recipient to check one of two boxes: 'I am a racist hypocrite' or 'I agree' to the pledge.

The group warned on its website it will publicly announce the names of people who have and have not signed the pledge.

'Many wealthy white folks including those who live in the 95% white Park Cities think they are allies because they put up a Black Lives Matter sign or parade black people like animals at their charity galas that somehow they aren't part of the problem,' Spokesperson and founder of DJN Michele Washington told Dallas City Wire.

'They are the problem. If whites want to be our allies, they must make sacrifices.'

She added: 'In the Civil Rights movement, our white allies risked their lives to end the cruel Jim Crow laws.

'Yet now many people think they can get by just posting on social media - it's hurtful to those of us who have dedicated our lives to social justice when they think that is enough to remedy hundreds of years of oppression.'