Biden Can Now Lie As Much As He Wants 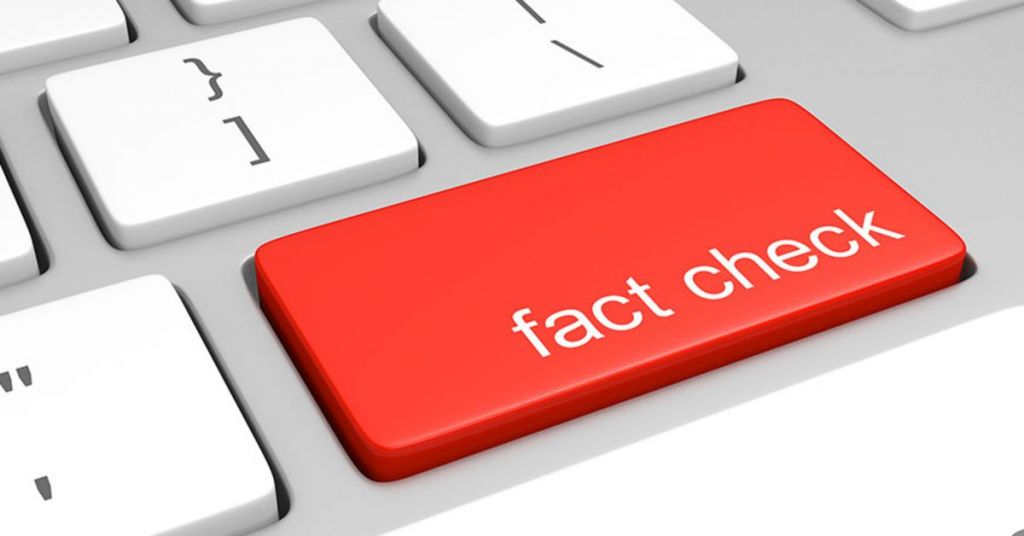 Washington Post fact-checker Glen Kessler in a tweet on Monday revealed that the newspaper would no longer keep a fact-checking database past President Joe Biden's first 100 days in office.

"Here's the Biden database -- which we do not plan to extend beyond 100 days. I have learned my lesson," Kessler tweeted.

The paper had kept a database throughout the entirety of former President Donald Trump's time in office. Kessler also wrote a column announcing the newspaper would no longer hold to its fact-checking rigor because things had returned to "normal."

"After four years of a presidency that swamped Americans with a gusher of false and misleading claims, the Joe Biden era has offered a return to a more typical pattern when it comes to a commander in chief and his relationship with the facts — one that features frequent spin and obfuscation or exaggeration, with the occasional canard," The Post reported.

Kessler also noted that the Post's fact-checking of Biden was the most "comprehensive" to date. He encouraged readers to send in false claims. Among those was Biden's claim over the new Georgia election law, which received a "Four Pinocchio" rating.

"What I'm worried about is how un-American this whole initiative is. It's sick. It's sick … deciding that you're going to end voting at five o'clock when working people are just getting off work," Biden stated according to a Post article.

"One of the biggest changes in the bill would expand early voting access for most counties, adding an additional mandatory Saturday and formally codifying Sunday voting hours as optional," commented Stephen Fowler of Georgia Public Broadcasting.

The narrative runs counter to Biden's claim, who previously dubbed the bill "Jim Crow on steroids."

The change from keeping a database during Trump's presidency versus Biden's drew some ire on Twitter.

Kessler drew fierce criticism over the news. “We have no plans to hold Biden accountable the way we did the previous administration,” tweeted journalist Stephen Miller, mockingly interpreting Kessler’s statement. “Glenn, I for one thank you for this refreshing bit of honesty.”

Critics jumped on Kessler's admission, with some calling it a clear sign of liberal bias to acknowledge it would treat a Democratic president differently.