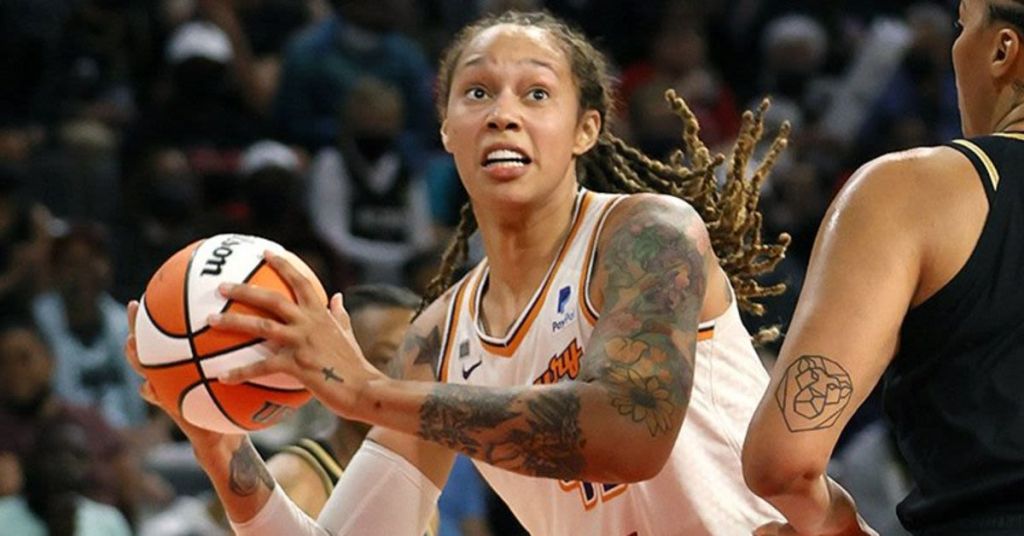 Elon Musk denounced President Joe Biden’s push to free WNBA player Brittney Griner from Russia for a drug offense while thousands of Americans are locked up at home for similar crimes.

Griner was sentenced to 9 years in a Russian jail late last week after Russian prosecutors had claimed that Griner, who was convicted of deliberately sneaking marijuana vaping materials into the nation, should serve 9 1/2 years in prison.

“If the president is working hard to free someone in prison in Russia for some weed, shouldn’t we free people in America?” Musk announced throughout a podcast interview last week. “There are people in jail in America for the same stuff. Shouldn’t we free them too? I believe people should not be in jail for non-violent drug crimes.”

The Biden administration has reportedly offered to exchange notorious Russian weapons trafficker Viktor Bout, who was convicted of terrorism charges, in exchange for the release of Griner and Paul Whelan.

Throughout the podcast, Musk announced that after he briefly smoked marijuana during an episode of “The Joe Rogan Experience,” he was forced to submit to random drug tests for a year.

“I did get a lot of backlashes because it’s still federally illegal,” Musk stated. “Space X has federal government contracts, so our competitors were like, ‘Why aren’t you doing anything? Look at him brazenly smoking weed on Joe Rogan’s podcast.’ They drug tested me for everything.”

Musk further made news over the weekend by publicly challenging Twitter CEO Parag Agrawal to a debate over Twitter’s allegations that less than 5% of the accounts on the platform are spam accounts.

The challenge comes as Twitter and Musk engage in a legal battle over the company as Musk efforts to back out of his $44 billion purchase of the company over accusations that the company withheld key information on how many accounts are spam accounts which Musk’s team claims have created a “material adverse effect.”

Musk’s team analyzed the accounts on Twitter using a publicly available tool called “Botometer,” created by researchers at the University of Indiana.

Musk issued the debate challenge in response to a Twitter thread from cybersecurity researcher Andrea Stroppa.

“Good summary of the problem,” Musk tweeted. “If Twitter simply provides their method of sampling 100 accounts and how they’re confirmed to be real, the deal should proceed on original terms. However, if it turns out that their SEC filings are materially false, then it should not.”