Must See: Democrats Go After Trump For 'Insurrection', But Applaud Biden For Calling For 'Revolution'? 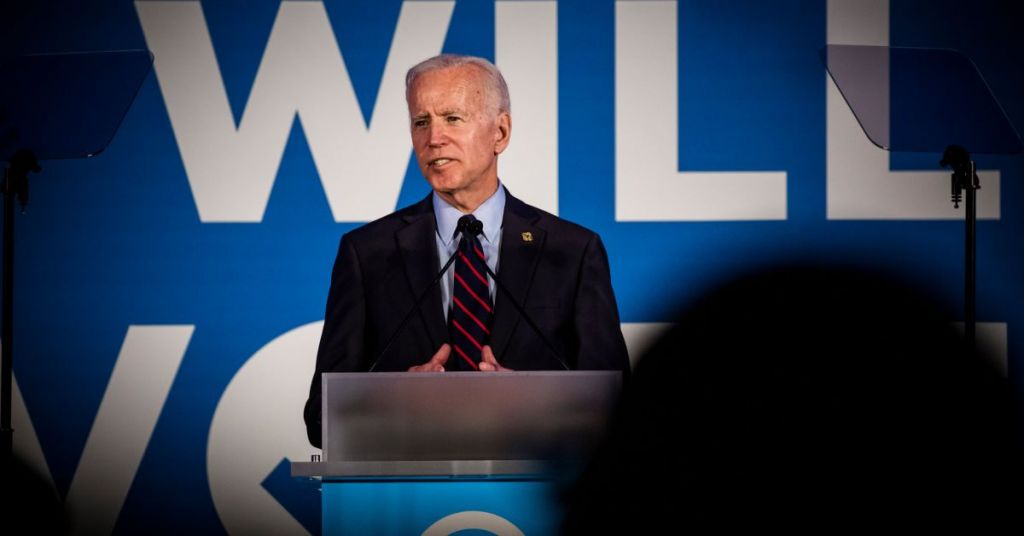 President Biden in an interview broadcast late Wednesday forecasted a “mini revolution” in November’s midterm elections if the Supreme Court overturned the landmark 1973 decision in Roe v. Wade, which championed abortion access as a constitutional right.

During the interview on “Jimmy Kimmel Live!,” Biden said reversing the court precedent would be “ridiculous” and would encourage turnout in November’s elections.

“I don’t think the country will stand for it,” Biden said. “If in fact the decision comes down the way it does, and these states impose the limitations they’re talking about, it’s going to cause a mini revolution and they’re going to vote these folks out of office.”

Politico leaked a draft opinion in April showing the court’s conservative majority is ready to overturn Roe v. Wade, kindling concerns across the nation that the right to abortion will soon be eliminated in many GOP-led states.

Almost half of the states are poised to ban or restrict abortion access in some way if Roe v. Wade is overturned.

Democrats attempted and failed to codify Roe v. Wade into federal law this spring after facing roadblocks in the evenly divided Senate.

On Thursday, Biden said he was looking at executive orders that he may sign if the precedent is overturned but did not elaborate on what those would be.

The President also advocated for voters to turn out during the midterms so Congress could codify abortion rights into law.

“You gotta vote to let people know exactly what the devil you think,” Biden told Kimmel.

Senate Republicans, accompanied by Democratic Sen. Joe Manchin (W.Va.), blocked legislation on Wednesday planned to enshrine abortion protections into law ahead of a possible ruling this summer by a conservative-majority Supreme Court striking down the Roe v. Wade decision.

Democrats fell more than 10 votes short of advancing the legislation, touted as a way to codify Roe v. Wade, which guarantees the right to an abortion, into law. It needed 60 votes to move forward.

Democrats have cautioned that this decision would sever what has been a right for millions of people for nearly half a century, with the negative effects disproportionately falling on the poor.

“Today’s vote is one of the most consequential we will take in decades, because for the first time in 50 years a conservative majority — an extreme majority — on the Supreme Court is on the brink of declaring that women do not have freedom over their own bodies, one of the longest steps back in the court’s entire history; a decision if enacted will go down as one of the worst court decisions ever. The name of this decision will live in infamy,” Senate Majority Leader Charles Schumer (D-N.Y.) said.