Must See: Trump Dropped Several Hints During NRA Speech About What His Plans Are In 2024 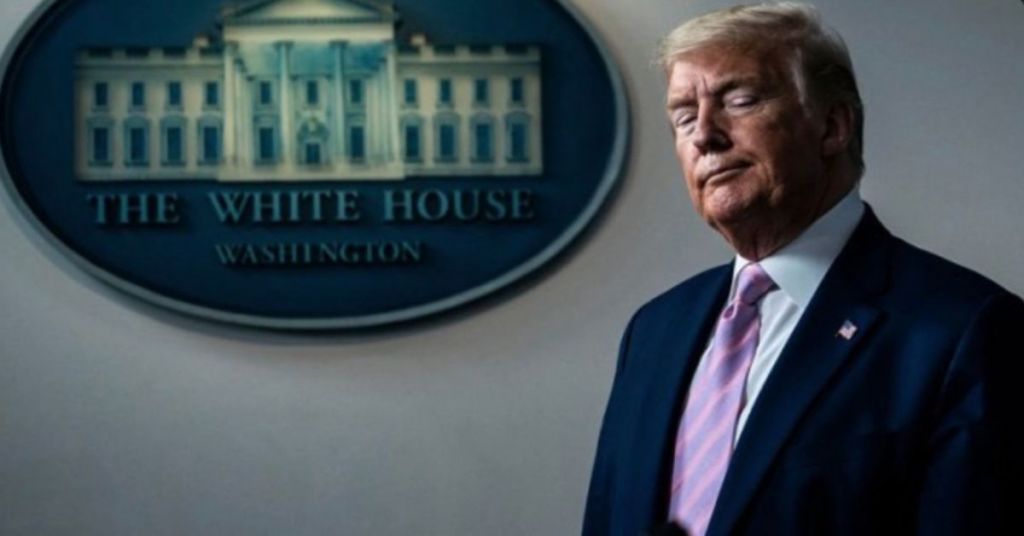 At the end of his speech at the NRA convention in Houston, former President Donald Trump foreshadowed another run for the White House in 2024.

"In 2022, we are going to vote for tough on crime, pro-Second Amendment candidates in record numbers," he added. "Get out and vote — make sure the voting is honest, by the way."

According to senior GOP sources who spoke with the Washington Examiner, Rep. Elise Stefanik (R-NY), the third-ranking Republican in the House, is being targeted as a running mate for Trump in 2024 if he decides to embark on a new campaign.

President Joe Biden defeated Trump by 7 million votes in the popular vote in 2020, but both candidates drew record numbers, receiving roughly 81.2 million and 74.2 million votes, each. Trump has teased the notion of a 2024 campaign but has not yet made a declaration, signaling he will make a decision after the midterm elections in which he is testing his hold over the Republican Party with a wave of endorsements.

In March, Biden said he would be "very fortunate" if Trump ran against him again.

"The existence of evil in our world is not a reason to disarm law-abiding citizens... The existence of evil is one of the very best reasons to arm law-abiding citizens," he told members of the National Rifle Association. Trump's remarks came as he headlined an NRA event in Houston, three days after a gun massacre at a Texas elementary school reignited the tinderbox debate about US gun control.

"The various gun control policies being pushed by the left would have done nothing to prevent the horror that took place. Absolutely nothing," he said. An 18-year-old gunman with a legally-bought AR-15-style rifle killed 19 children and two adults at Robb Elementary School in Uvalde, Texas, on Tuesday, marking the deadliest school shooting in the state's history.

Trump read out the names of all 19 children, whom he outlined as victims of an out-of-control "lunatic," before saying that efforts at gun control were "grotesque." "All of us must unite, Republican and Democrat -- in every state, and at every level of government -- to finally harden our schools and protect our children... What we need now is a top-to-bottom security overhaul at schools across this country," he added.