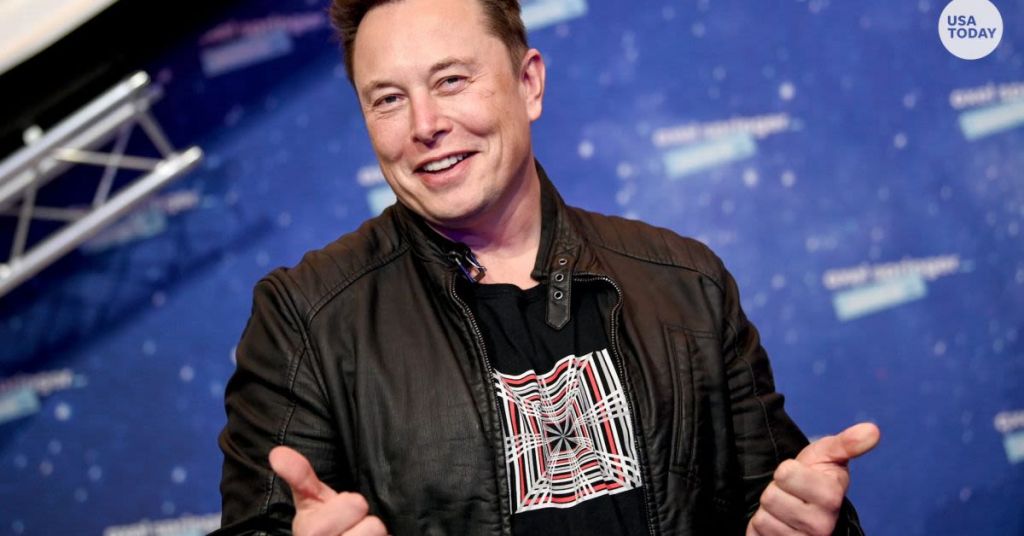 A senior Twitter executive has been caught denouncing Elon Musk for having Asperger’s in a video where he hits out at free speech.

Alex Martinez, a lead client partner, was secretly recorded denouncing the Tesla billionaire - who could be his next boss - to an undercover reporter at a bar.

He argued the entrepreneur is “literally special needs... so I can’t even take what you’re saying seriously” throughout the lengthy conversation, adding: “He’s a loony tune.”

Martinez showed the Project Veritas operative an email from Twitter’s corporate security, cautioning of such sting operations. “Like they’re trying to go on dates with them, like this,” Martinez said.

“And then record them and then go sell it to the New York Times and say: ‘This is what the Twitter employee just said.’ Like this is what is really happening. ‘Lucky I met you organically, or I would be questioning you.”

He also denounced Musk’s efforts to bring free speech back to the platform as he argued advertisers were “freaking out” over what it could mean for the social media giant.

The footage comes a day after another unsuspecting employee was tricked into revealing what happens at the tech firm.

The two videos come amid a firestorm at Twitter as staff fears they will face the ax or be stopped from censoring certain content when the Tesla founder takes over.

Musk has pledged to return the platform to a safe space for users to post what they want and “defeat the spambots” and “authenticate all humans.”

In the meantime, he fueled speculation he could be seeking to negotiate to pay less for the social media monster. He explained to a Miami conference that an agreement at a lower price wouldn’t be “out of the question.” An operative for Project Veritas recorded Martinez.

He announced: “Elon Musk has Asperger’s. So he’s special. You’re literally special needs. So I can’t even take what you’re saying seriously.”

In the video, Martinez denounces Musk’s vision of free speech on the platform.

“The rest of us who have been here believe in something that’s good for the planet, and not just to give people free speech,” Martinez stated.

Questioned whether people inside Twitter were attempting to thwart Musk’s takeover, Martinez answered that there would be a revolt against the billionaire’s changes.