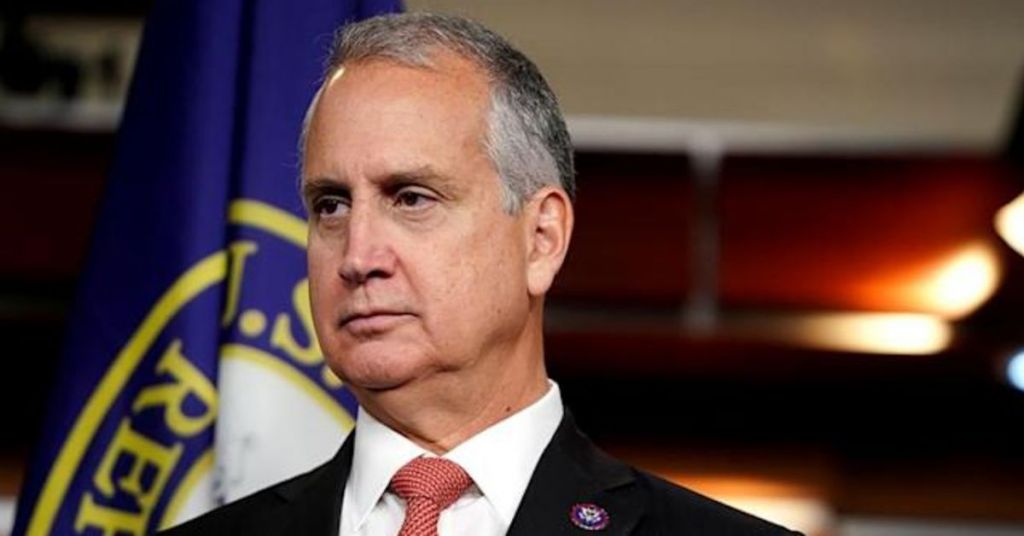 The incumbents hope the move will bring more Latinos into the GOP congressional fold and influence the direction of the party, the Washington Post reported Tuesday.

“I think you are seeing Conservative Hispanics more organized than ever before,” Gonzales said during a press conference announcing the launch of The Hispanic Leadership Trust PAC. “The country is falling apart; Democratic policies have failed repeatedly. The Hispanic communities have had enough.”

Gonzales said many Hispanics are life-long Democrats who now “feel abandoned by this Administration.”

He said the new PAC would garner funds and provide mentorship to new Latino candidates to make them the best they can be while addressing conservative policies to voters, and helping them win seats across the country.

House GOP Whip Rep. Steve Scalese, R-La., said Republicans can go where they have not gone before and build a unique coalition based on Conservative values.

“The reaction we are getting is remarkably strong because we see those same values reflected [by the voters],” Scalese said. “When you go into a Hispanic community, when you see these Hispanic candidates that are running, they care about the opportunity, and they know it’s under assault by big-government socialism.”

Gonzales said the Democratic Party had taken the Hispanic vote for granted, hoping they would show up at the polls but not hold lawmakers responsible for failed policies.

He said that he went to the “bluest” part of his district, Eagle Pass, Texas, where he spoke to voters concerned about various issues, including border security.

“There is much more about the border than what you see on TV,” Gonzales said. [Addressing] trade, commerce, culture, and the Republican Party is committed to doing just that.”

Diaz-Balart, the co-founder of the PAC, told the Post that the Democratic Party has changed and will likely see a new reality during November’s midterms.

“I think it’s important that this institution reflects the new reality,” he told the Post. “It’s not that Latinos have changed; it’s just that the Democratic Party first took them for granted, and [Latinos] are now running away from everything they believe.”

An NPR Marist poll issued last week revealed that 52% of Hispanic voters would prefer a Republican candidate over a Democratic candidate in the November midterms. Wayne Hamilton, who runs Project Red Texas, told Fox News Digital that the polling trend is very much evident in Texas thanks to the unfolding crisis at the border and the Democratic Party taking Hispanic voters in South Texas for granted.