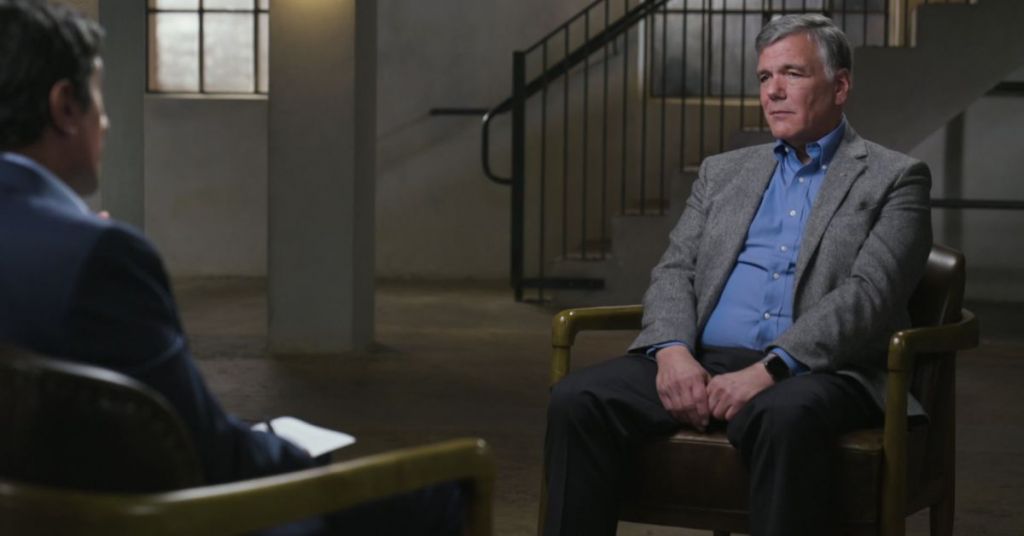 Sanjay Gupta about experiencing symptoms of the illness. The doctor, using the pseudonym Dr. Paul Andrews was sent to Havana to scrutinize the disease, which impacted U.S. officials. He was one of the first doctors to be dispatched to study the syndrome.

Within 24 hours of arriving at his hotel, Andrews told CNN he was “awakened with severe pain in my right ear.” Andrews told Gupta of the debilitating symptoms, including nausea and headache, “and I had never suffered from headaches before,” the doctor said. “The amount of ringing in my ears was just astounding, and things were getting worse and worse and worse, and I started to hear the noise, and I’m really in disbelief.”

Gupta mentioned that, although Andrews’ experience with the symptoms was five years ago, it is “clearly evident that Dr. Andrews remains very debilitated.”

Andrews believes that on the first night of the onset of symptoms, he suffered some damage to his brain or ear.

Dr. Michael E. Hoffer of the Miller School of Medicine at the University of Miami is Andrews’ doctor. He and his colleagues published “Frontiers in Neurology,” a study about neurological impairments experienced by U.S Embassy personnel in Havana.

Professor Emeritus Dr. James Lin of the University of Illinois, Chicago, theorized that victims with severe symptoms may have experienced intense exposure to high-intensity microwaves. He said if that’s true, “it must be intentional,” according to MedPage Today.

Gupta shared that no such attacks in Cuba occurred against U.S. citizens, according to officials, scientists, and investigators. However, a January 2022 report noted that while it was unlikely a foreign adversary had initiated a global campaign directed at U.S. officials, “the agency also did not rule out that a nation-state–including Russia–might be responsible for roughly two dozen cases that investigators have been unable to explain by any other known cause,” according to CNN.