Jeffrey Dahmer Series Is Not LGBTQ Content After All: Netflix Removes Tag 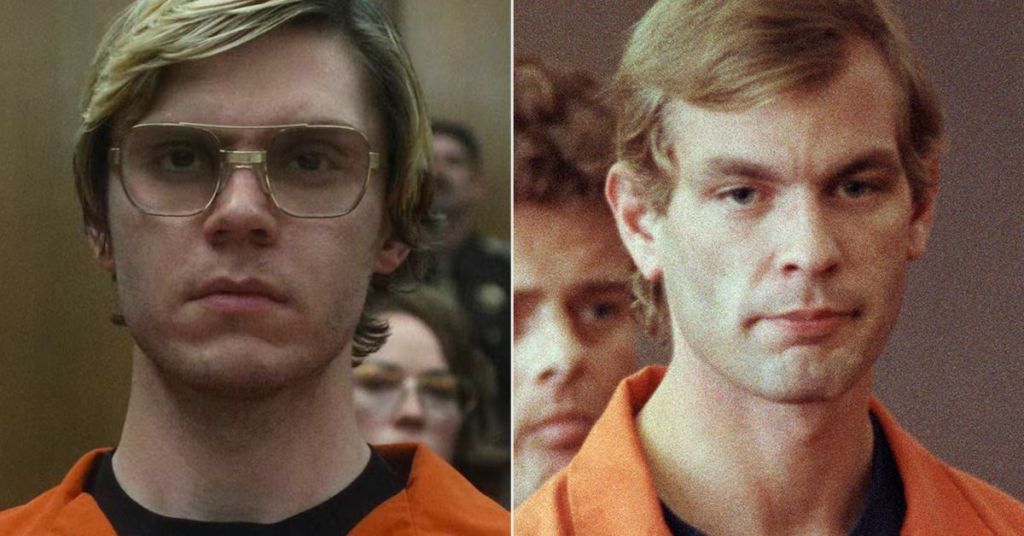 The platform received a tremendous amount of backlash. Now, they change their tune about the tag.

The Blaze states, “On September 21, Netflix debuted “Dahmer – Monster: The Jeffrey Dahmer Story,” a 10-part, fictional dramatization of the life, confession, arrest, and conviction of Dahmer. Dahmer pled guilty because of insanity to murdering 16 men and underage boys in Milwaukee and Ohio between 1978 and 1991, though a jury later found him to be mentally competent. He was charged with but not convicted of another murder.”

The Blaze continues to point out, “Ostensibly, because Dahmer was a homosexual and most of his victims identified as members of the gay community, Netflix tagged the series as ‘LGBTQ’ content. Many on social media then complained about the association between Dahmer and the LGBTQ community.”

According to ladbible.com, “On TikTok, one person wrote: “This is not the representation we’re looking for.” The website also stated, “Another TikToker said she was ‘livid’ and ‘flabbergasted’ about the tag, highlighting that the show originally received the label as “both ‘LGBTQ+’ and ‘Horror.’”

The comments continued to roll in, slamming Netflix for tagging the series as an LGBTQ+ movie. According to Lad Bibles, “Though Dahmer and his crimes have ‘been explored’ in many documentaries, films, books, and news articles, one detail” that often gets overlooked is that many of his victims were LGBTQ+ people of color (POC).”

Netflix originally tagged the series as LGBTQ+ because Dahmer, the main focus of the series, was a homosexual. He also used his sexuality and his victims’ to lure them back to his house. To Netflix, it was that simple.

However, Netflix removed the original LGBTQ+ tag after receiving backlash from the community. Now, the series falls under the label of a “horror series” only.