The Death Of The Borscht Belt Is Complete: Iconic Hotel That Inspired Iconic Movie Burns To The Ground 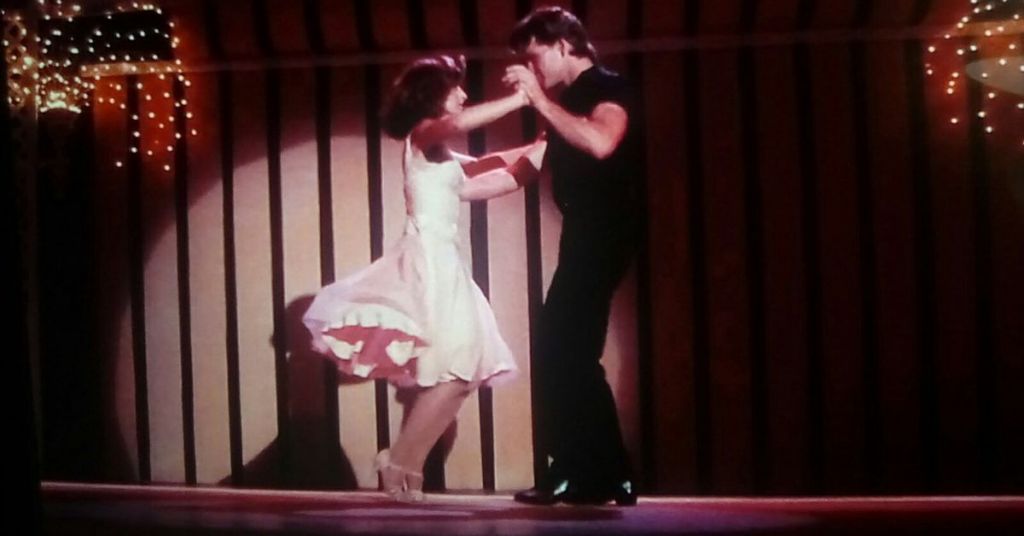 A devastating fire destroyed a building at New York's historic Grossinger resort on Tuesday evening, marking a new low for the abandoned hotel that inspired the 1987 film Dirty Dancing and hosted celebrities.

The fire devastated a three-story building on the resort's property in Liberty, New York. It forced firefighters to trudge through overgrowth and concrete barriers, destroying the building with an excavator after putting the fire out.

The fire took six hours to put out, and authorities are presently probing the cause, according to a Liberty Fire Department Facebook post.

Grossinger's resort was the jewel of a vibrant vacation scene after World War 2 that saw thousands of Jewish families flock to the verdant Catskill Mountains throughout the summertime, earning the area the name "The Borscht Belt."

The Borscht Belt worked as an unperturbed getaway for Jews living in America, who were usually unwelcome at more mainstream getaways and hotels.

Grossinger's was the primary inspiration behind the fictional Kellerman's resort in the 1987 hit film Dirty Dancing, as screenwriter Eleanor Bergstein recalled visiting Grossinger's as a child and discovering her love for dancing there.

"My parents would hit the golf course, and I would just go to the dance studio as a little girl," Bergstein announced at the Center for Jewish History in 2021.

The bustling holiday spot lessened in popularity throughout the second half of the 20th century as antisemitism waned and Jewish families were accepted at different resorts and destinations. Grossinger's fell into disrepair throughout the 1980s and was never revived, yet the popular resort was once far grander.

The resort, owned by Austrian couple Harry and Jennie Grossinger, boasted a 27-hole golf course, a 1,500-seat dining room, indoor and outdoor pools, a nightclub, and even an airstrip.

The resort hosted a wide array of celebrities, including Rocky Marciano, the heavyweight champion boxer of the 1950s who trained at the resort's gyms.

Famed singer Eddie Fisher, who was found at the hotel, married his first wife, legendary entertainer Debbie Reynolds, at the resort on September 26, 1955, and brought his second wife, iconic film star Elizabeth Taylor, there for a visit.

Fisher later surprised the newspapers when he was found to be cheating on Reynolds with Taylor, who announced she was "shattered" regarding the affair and "the last to know." Grossinger's was famed for being the first place to use artificial snow for skiers in 1952, and its golf course is still open to this day.

Hotels International bought the resort in 1985 yet could not reverse its fortunes when it came to declining visitor numbers who had given up the 100-mile journey to the Catskills from New York City in favor of air travel had become more affordable.

The hotel started as a small guesthouse with no plumbing or electricity in the 1900s, reports AbandonedNYC.com.

Austrian immigrants Asher Selig Grossinger and his wife Malke moved to the Catskills from New York City. Malke's incredible kosher cooking and renowned hospitality meant they soon had to expand. In 1919, they bought a bigger house - Grossinger's Terrace Hill House - which sat within 100 acres.

The Grossingers' daughter Jennie was the resort's hostess and by the time of her death in 1972, she had transformed it into 35 buildings attracting 150,000 guests a year.