Almost One Year Later, FBI Admits Alec Baldwin 'Must Have' Pulled The Trigger 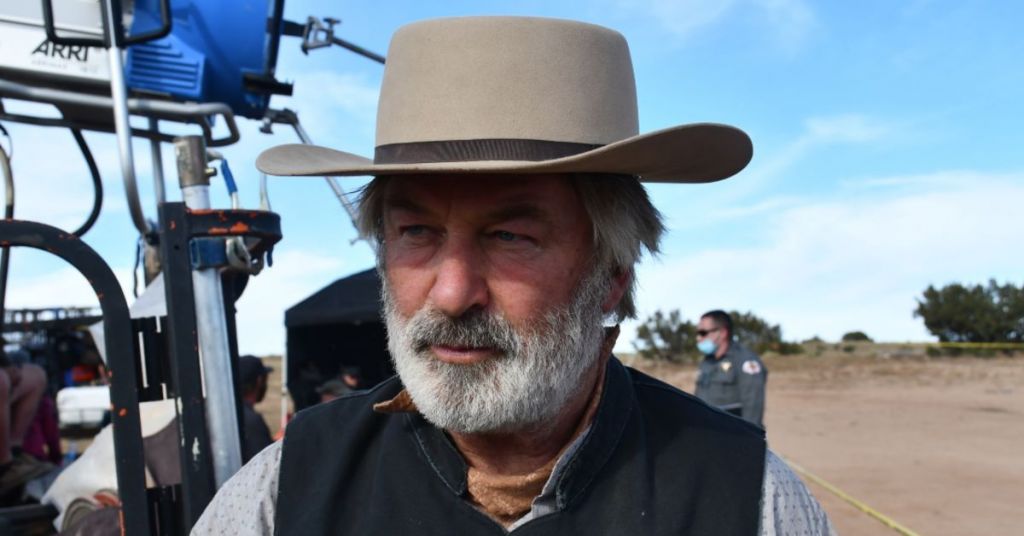 The feds have all but determined actor Alec Baldwin must have discharged the weapon on the set of the movie “Rust” that killed cinematographer Halyna Hutchins, according to a bombshell report.

According to an FBI forensic report from ABC News, the gun delivering the fatal bullet in the Oct. 21 shooting on the New Mexico set “could not be made to fire without a pull of the trigger.”

Baldwin, the star and producer of the Western film, claimed he thought he was handling a “cold gun” without live ammunition when it was discharged and a live bullet hit Hutchins, killing her. The film’s director, Joel Souza, was wounded in the incident.

Baldwin and Hannah Gutierrez Reed, who was in charge of all weapons on the “Rust” set, could not be reached for comment.

The Santa Fe County Sheriff’s Office, which is presiding over the homicide investigation, obtained the report and other FBI documents related to the shooting earlier this month, the sheriff’s office told ABC News.

The findings have been reviewed by the New Mexico Office of the Medical Investigator, and a further post-mortem report has classified Ms Hutchins' death as an accident.

"Death was caused by a gunshot wound of the chest," it says.

"Review of available law enforcement reports showed no compelling demonstration that the firearm was intentionally loaded with live ammunition on set.

"Based on all available information, including the absence of obvious intent to cause harm or death, the manner of death is best classified as accident."

Baldwin believed the .45 Colt he had been handed, as he was about to film a scene on the New Mexico set of the Western, was an unloaded "cold gun".

In a TV interview about the Rust shooting, Baldwin said that while he "would go to any lengths to undo what happened", he does not feel guilt over the fatal shooting - saying that while "someone is responsible for what happened... I know it's not me".

It's been nearly nine months since Baldwin fatally shot cinematographer Halyna Hutchins with a gun meant to be used as a prop. They were part of a crew filming the Western Rust in the outskirts of Santa Fe.

New Mexico's Occupational Health and Safety Bureau fined the film production company behind Rust $136,793 for firearms safety failures. Hutchins' family has also sued Baldwin and the producers of the film.