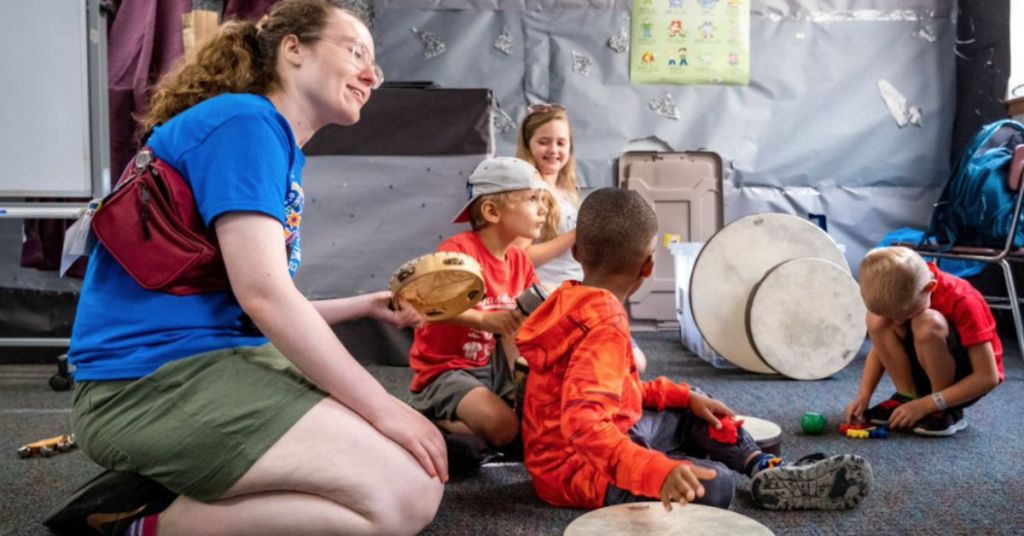 China's Researchers at Guangdong Pharmaceutical University discovered that 3.49% of American children or teens – roughly 1-in-30 kids – had been diagnosed with autism by 2020, the Daily Mail reported.

Notably, U.S. and Europe have higher rates of autism because of better medical care and more prevalent medical diagnostics of the condition, according to the report. Only 2.2% of American children had autism in 2017, and the study proposed better surveillance and diagnosis of the condition in 2016.

The demographics of autism in the U.S. show boys (5%) more likely to be diagnosed than girls (2%), along with poorer children and Black kids, the study discovered using data from the annual National Health Interview Survey (NHIS).

People with autism have difficulty with social, emotional, and communication skills, according to the Centers for Disease Control and Prevention.

According to the CDC, some of the signs of autism could include: Notable reactions to smell, taste, look, feel or sound.

Hardship adapting to changes in routine. They are unable to repeat or echo what is said to them.

Difficulty communicating desires using words or motions. They are unable to discuss their feelings or other people's. Difficulty with acts of affection like hugging.

Prefer to be alone and avoid eye contact. Difficulty relating to other people.

Unable to point at or look at objects when others point to them. Experts have cautioned older parents about pollution exposure. At the same time, in the womb and a mother who was obese throughout pregnancy are all at higher risk for having a child with autism, according to the report.

Furthermore, in 2020, University of Ottawa researchers found pregnant women who used cannabis were 1.5 times more likely to have a child with autism than women who did not. U.S. lawmakers have been actively pushing to legalize marijuana in many states over the past decade.

There is no one definitive test for ASD (Autism Spectrum Disorder), which further sometimes makes diagnosing it hard. Doctors need to look at a child’s developmental and behavioral history to assess whether or not a child or teen has ASD. There are a variety of symptoms and signs linked to ASD, like avoiding eye contact, misunderstanding emotional cues, and obsessive behaviors or interests, to name a few.

While the study itself did not speculate about the potential causes for such a spike, experts think the increase is linked to greater awareness of ASD in both the medical and general communities. With better screening tools and the inclusion of cases with milder symptoms, it is natural that more children would be diagnosed.

The CDC further states that diagnosing kids “as early as possible” will “make sure children receive the services and supports they need to reach their full potential.” Parents who suspect their child might have autism can get a diagnosis at as early of the age of 18 months.

Social stigma surrounding autism has also lessened, and many parents are much more willing to get their child screened without fear of negative social repercussions.

Some specialists do caution that some negative effects being suffered by children in the womb put them at higher risk, though. Experts caution that older parents, exposure to pollution while in the womb and even a mother that is obese throughout pregnancy could be tied to an increased likelihood of developing autism.