Putin's Colonels Mocking Him Behind His Back 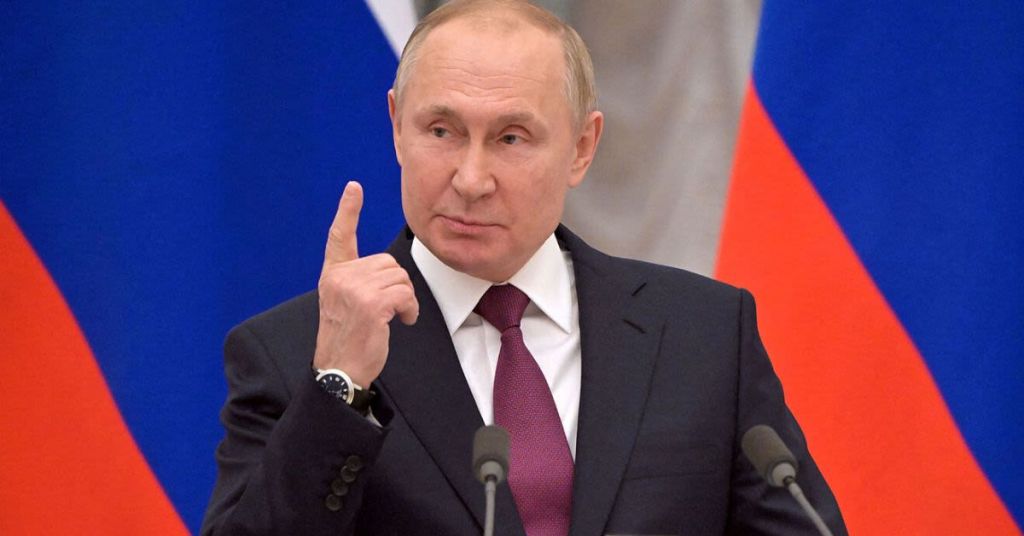 Two serving Russian colonels have been "intercepted," making severe condemnations of Vladimir Putin and his defense minister Sergei Shoigu over the failing war with Ukraine.

Their conflicts in a private voice call - allegedly bugged by the Kyiv secret services - show deep discord among the high ranks.

The rigor-laden call criticized Putin for being incompetent in not bombing the Ukrainian parliament and other key sites.

Shoigu - who did not soar through the ranks - is dismissed as incompetent in military affairs.

They suggest devastating losses on the Russian side in Ukraine, which have not been officially admitted.

The harsh criticisms from battle-hardened colonels, issued by Radio Liberty/Svoboda, are a binding embarrassment to the Kremlin.

The bugged colonels are Maxim Vlasov, 42, and Vitaly Kovtun, 47.

Kovtun voices high-ranking military anger in Russia that Putin failed to order the missile destruction of critical sites in Kyiv linked to Volodymyr Zelensky's government including the parliament, the "Supreme Rada."

"There must have been a f****** missile hitting Kyiv, the Supreme Rada," he said.

"So they thought: Ah yes, something's not quite right."

"Why not? Hit Kyiv, hit the center of the city, buildings of Supreme Rada and Government House.

"Likely there isn't anyone important there, but the building will be destroyed, and everyone will see it?"

Vlasov slammed Shoigu as a "totally incompetent layman…he is simply a showman."

Shoigu is slammed for gathering around him officers from the Russian ministry of emergencies - which he used to head.

They are critical, too , about "idiot" General Alexander Dvornikov, 60, aka the "Butcher of Syria," drafted in by Putin after early failures in the war. Vlasov was heard saying: "They've bred the whole galaxy of f****** toadies."