Study Reveals That 'Intelligent Life On Other Planets' Is Highly Likely 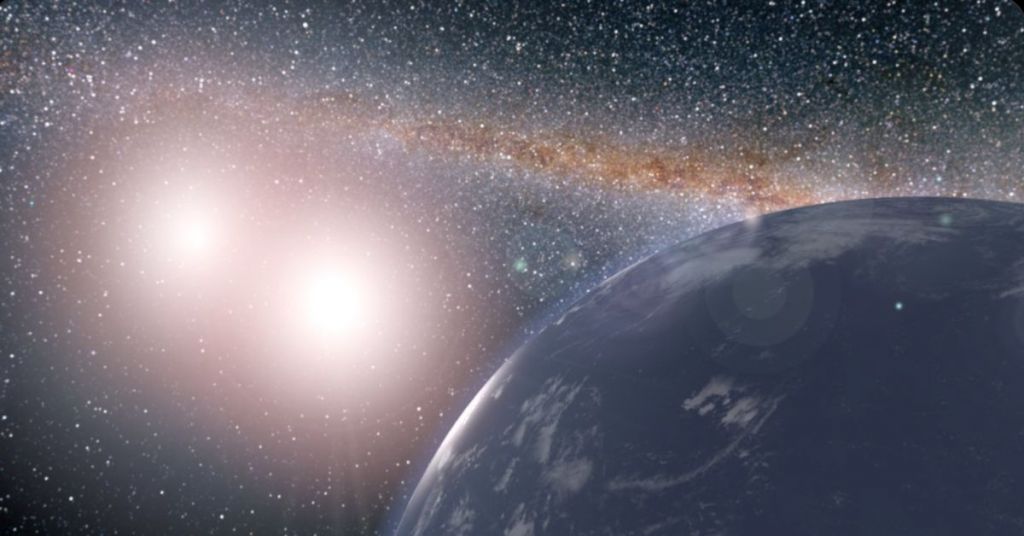 A recent study concedes that alien life on planets similar to Earth, orbiting other stars comparable to our sun, "could be common" in the universe.

The research is conducted by Copenhagen University, which proposes scientific and technological advances will continue to increase the depth of knowledge of the universe "within the coming years."

"The result is exciting since the search for extra-terrestrial life will be equipped with several new, extremely powerful instruments within the coming years," project leader Jes Kristian Jorgensen, of Copenhagen University, said while summarizing the study, per the U.K.'s Independent.

"This enhances the significance of understanding how planets are formed around different types of stars. Such results may pinpoint places which would be especially interesting to probe for the existence of life."

The study environment on stars is similar to our sun, including when they come in pairs, which combines heat to extend the viability range of sustaining life as we know it on Earth and having liquid water, according to the research.

Using the ALMA telescopes in Chile, researchers studied star systems about 1,000 light-years from Earth and developed simulations of how the star and energy act in the universe.

"The observations allow us to zoom in on the stars and study how dust and gas move towards the disc," co-author of the research Dr. Rajika Kuruwita wrote in the findings for Nature magazine. "The simulations will tell us which physics are at play, how the stars have evolved up till the snapshot we observe, and their future evolution.

"The falling material will trigger significant heating. The heat will make the star much brighter than usual. These bursts will tear the gas and dust disc apart. While the disc will build up again, the bursts may still influence the structure of the later planetary system."

The nearer interstellar objects such as comets reveal examples of ice and carbon essential for life, suggesting the energy-packed pockets of the universe will be conducive to the same conditions that make life on Earth, according to Jorgensen.

"Comets are likely to play a key role in creating possibilities for life to evolve," he documented. "Comets often have a high content of ice, with the presence of organic molecules. It can well be imagined that the organic molecules are preserved in comets during epochs where a planet is barren and that later comet impacts will introduce the molecules to the planet's surface.

"The heating caused by the bursts will trigger evaporation of dust grains and the ice surrounding them. This may alter the chemical composition of the material from which planets are formed.

"The wavelengths covered by ALMA allow us to see quite complex organic molecules, so molecules with nine to 12 atoms and containing carbon. Such molecules can be building blocks for more complex molecules, which are key to life as we know it. For example, amino acids, which have been fund in comets."

Jorgensen noted advanced telescopes like ALMA (Atacama Large Millimeter/submillimeter Array), the James Webb Space Telescope (JWST), and eventually, the ELT (European Large Telescope) and SKA (Square Kilometer Array) will give insight into the universe unlike ever before.

"Combining the different sources will provide a wealth of exciting results."