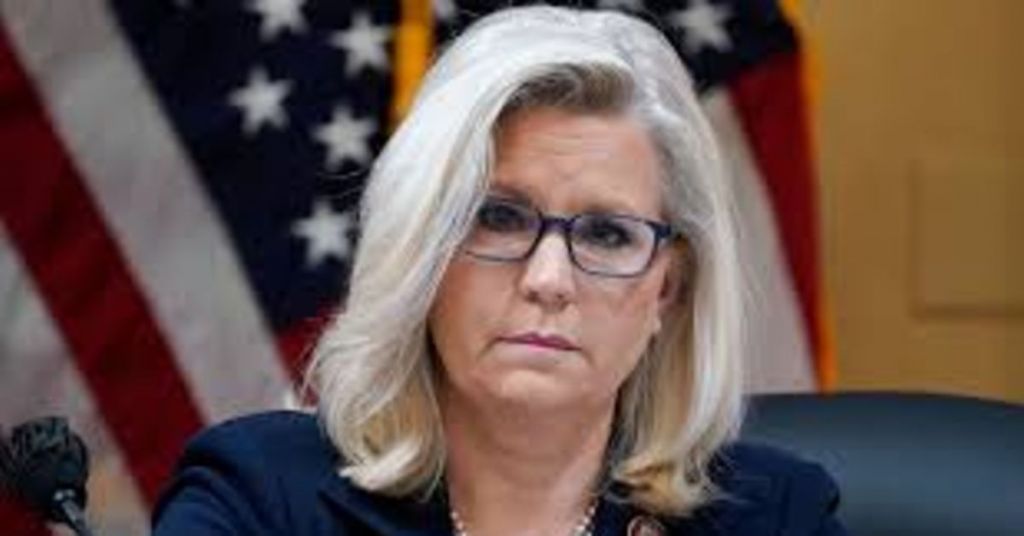 IT'S YOUR RIGHT: HANDGUN OWNERSHIP HAS DOUBLED AND MANY CITE THIS REASON FOR IT...