Merrick Garland Is Warned Ahead Of A GOP Midterm Victory 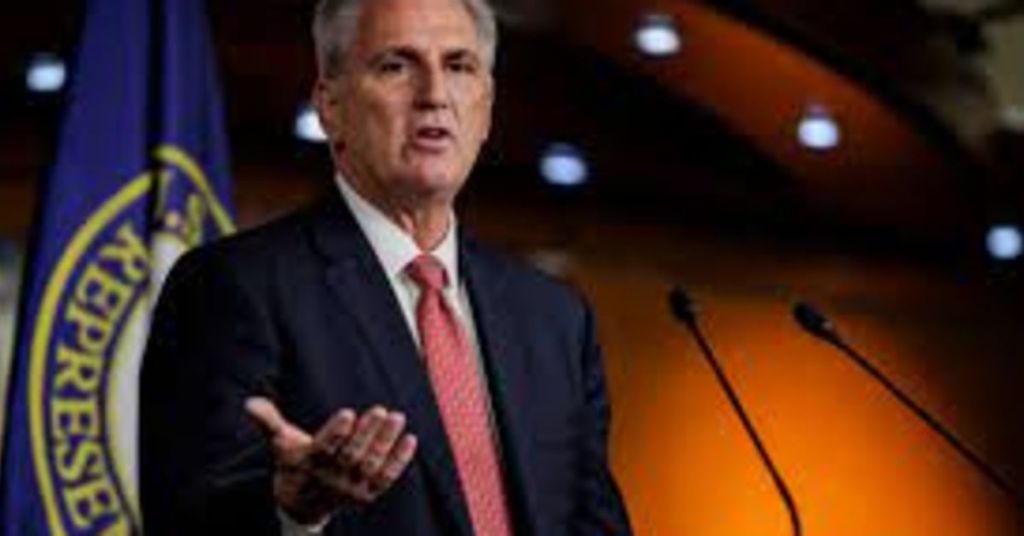 House Minority Leader Kevin McCarthy (R-CA) told President Joe Biden‘s attorney general Merrick Garland in a statement to keep all documents and clear his schedule for when Republicans retake the majority in the House of Representatives because Garland will be examined following the FBI’s search of former President Donald Trump’s home in Mar-a-Lago.

McCarthy posted the statement to Twitter Monday night following the raid, which said, "I’ve seen enough. The Department of Justice has reached an intolerable state of weaponized politicization. When Republicans take back the House, we will conduct immediate oversight of this department, follow the facts, and leave no stone unturned." He added, "Attorney General Garland, preserve your documents and clear your calendar." According to Fox News, the White House claimed it did not have any information about the raid and cited all additional questions to the Department of Justice. According to the outlet, the standard protocol would have made Garland and FBI Director Christopher Wray aware of the raid before it occurred.

In May, federal prosecutors initiated a grand jury probe to find if classified material that ended up at Trump’s home in Mar-a-Lago was mishandled.

According to The New York Times, Trump delayed returning 15 boxes of material to the National Archives which included records that were marked as "classified national security information."

Usually, these types of investigations are for federal authorities to conclude if any classified material was compromised so that intelligence officials can take steps to protect sources and methods. Fox reported that more than 30 FBI agents raided the home, and were "not being judicious" about what they took from the home. Trump was New York at the time of the raid. It was also reported that the Department of Justice had advanced notice that the raid would be taking place.

"These are dark times for our Nation, as my beautiful home, Mar-A-Lago in Palm Beach, Florida, is currently under siege, raided, and occupied by a large group of FBI agents," he began. "Nothing like this has ever happened to a President of the United States before." "After working and cooperating with the relevant Government agencies, this unannounced raid on my home was not necessary or appropriate," he said.

It was reported by The New York Times that the search "appeared to be focused on material that Mr. Trump had brought with him to Mar-a-Lago," which "contained many pages of classified documents, according to a person familiar with their contents."

The New York Times reported that "Mr. Trump delayed returning 15 boxes of material requested by officials with the National Archives for many months, only doing so when there became a threat of action being taken to retrieve them."