Treasury Secretary 'Has Failed America' - Is It Time To Fire Janet Yellen? 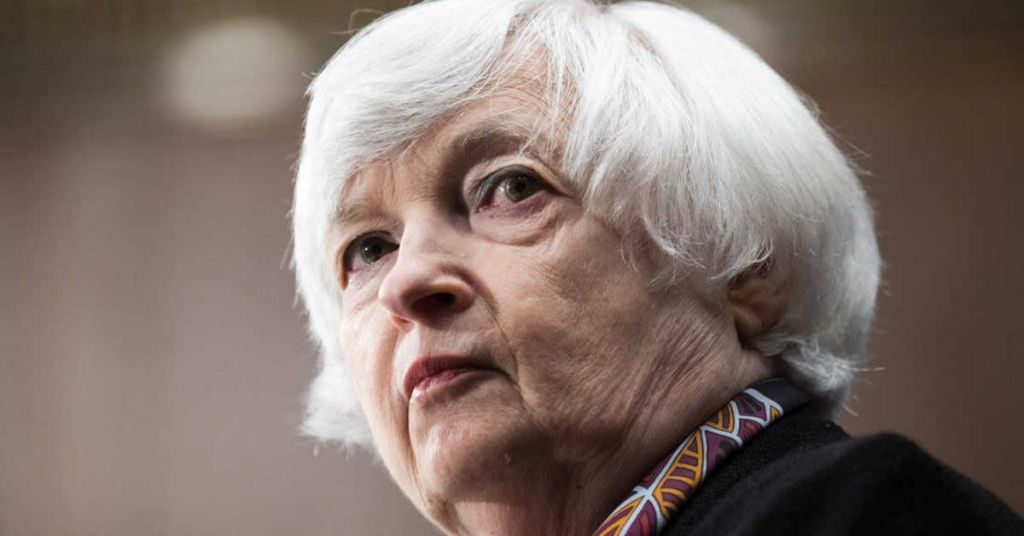 In an interview on CNN’s “State of the Union,” Sununu cautioned that a recession is reaching and that it will be “ugly.”

“First I would fire the treasury secretary,” he said of steps the administration should take.

“I think [Janet Yellen] completely misled America because she didn't want to … own the bad news,” he charged. “That's part of public service. You have to own the good with the bad. You have to ease folks into it and create a glide path.”

According to Sununu, “the more this administration tells people a recession isn't inevitable, of course it is.”

“Gas prices might come down a little bit, and that's wonderful,” he said. “Home heating oil prices are still going to be at record rates this winter. Having people in their homes, an elderly couple, folks on fixed incomes to heat their homes this winter, that fuel crisis has yet to rear its ugly head."

However, Sununu argued “reality is coming” and “will come to bear at the toughest times.”

"We have high energy prices now,” he noted, declaring, "It's not going away any time soon.”

The governor also disclosed he’s got no intentions of changing the abortion law that allows the procedure up to 24 weeks of pregnancy.

“We're not changing anything. The access that women had to abortion today is the same as it was two months ago,” he said, adding: “We're going to keep it accessible, available, and make sure folks have that choice.”

On the hot-button issue of red-flag gun laws, Sununu warned they aren’t the ultimate answer to mass shootings or rising gun violence. “The red flag law that came to New Hampshire… was opposed by the coalition against domestic and sexual violence,” he noted. “That would have created loopholes for boyfriends and whatnot, prevented women from carrying a firearm to protect themselves from dangerous other individuals.”

“Red flag laws aren't the end-all, be-all,” he said. “There were red flag laws that failed. The fact that we'll sign a law and call it a day and move on to the next thing when you're talking about gun violence, you have to have a much more encompassing approach.”

Sununu told CNN’s “State of the Union” host Jake Tapper that he expected a recession to be coming.

“You cannot add $5 trillion onto America’s balance sheet and just hope it goes away. The recession is coming,” the GOP governor told Tapper on CNN. “The price of a taco is getting unbearable for some folks, and it hits lower-and middle-income families very, very hard. And that’s just going to be the issue going forward.”