What Are They Hiding? House Democrats Ignore Over 100 Requests For 'Biden Family Business' Information 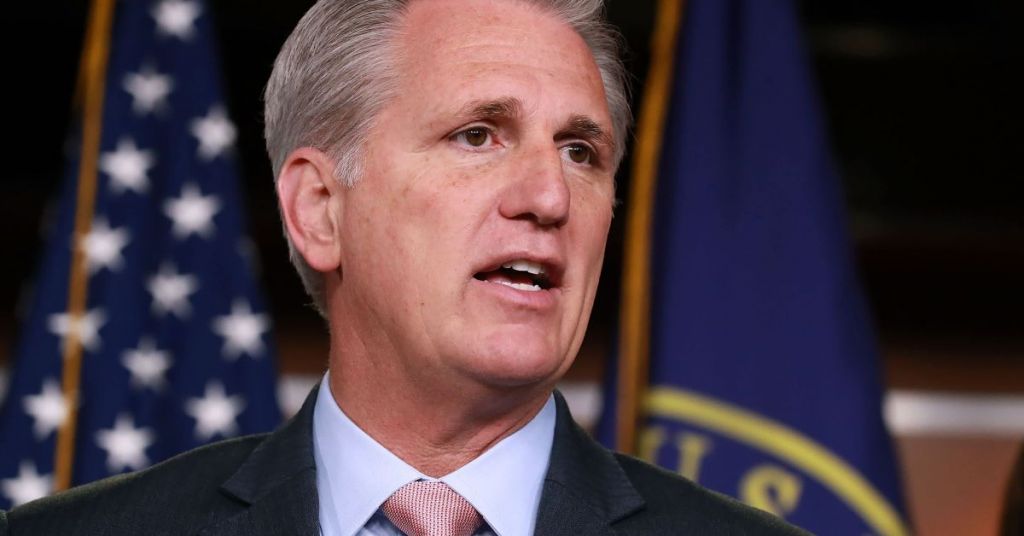 House Republicans have "made almost 100 requests for information" on the business dealings of President Joe Biden's family and argue "many" have been left unanswered, senior lawmakers wrote on Friday night.

House Minority Leader Kevin McCarthy, along with the ranking members on the House Judiciary and Oversight committees Reps. Jim Jordan and James Comer, implied they could open Congressional inquiries into the Biden family - especially the president's son Hunter - if Republicans win the majority of Congressional seats in November.

They declare to have uncovered proof that the president's relatives profited off his years-long career in Washington "despite Democrats" denial to cooperate' with those steps' in an op-ed published in the New York Post.

In October 2020 the Post was the first outlet to report on the contents of a hard drive from a computer belonging to Hunter Biden, which contained suggestive photos depicting sex acts and drug use.

Though the primary controversy arose from emails and documents purporting to reveal Hunter Biden leveraging his family name for profit.

The hard drive was authenticated.

But it continued to be dismissed in the mainstream media until it was further confirmed by the Washington Post earlier this year.

"Congressional Republicans" inquiries to date have discovered Biden family members used their connections with Joe to enrich themselves through expectations of access and promises regarding what a Biden administration might do, McCarthy and the others wrote in the op-ed.

"We’ve made almost 100 requests for information relating to Biden family schemes. Many, including every request made to the Biden administration, have been ignored."

They referenced as proof Hunter Biden's time on the board of Ukrainian energy company Burisma despite having no prior experience in the sector. His dad had a leading role in anti-corruption attempts in the area at the time as US vice president.

McCarthy further brought up an excerpt from a phone call between Hunter Biden and British artist Phillipa Horan in which the now-president's son boasted in 2018 regarding his influence on his dad.

"He'll talk about anything that I want him to, that he believes in," Hunter Biden announced according to the Washington Examiner. "If I say it's important to me, then he will work a way in which to make it a part of his platform."

Comer addressed a letter to Treasury Secretary Janet Yellen in late May referencing a CBS News report detailing suspicions raised over the financial activity of the president's son and brother James Biden.

"According to recent media reports, more than 150 of Hunter Biden and the Biden network’s international business transactions have generated suspicious activity reports by U.S. banks for further review by the Treasury Department to determine if there is illegal activity or a threat to national security," Comer wrote at the time.