Cult Of Personality: AOC Proves The Truth & Facts Do Not Matter As She Feeds Young Voters Misinformation 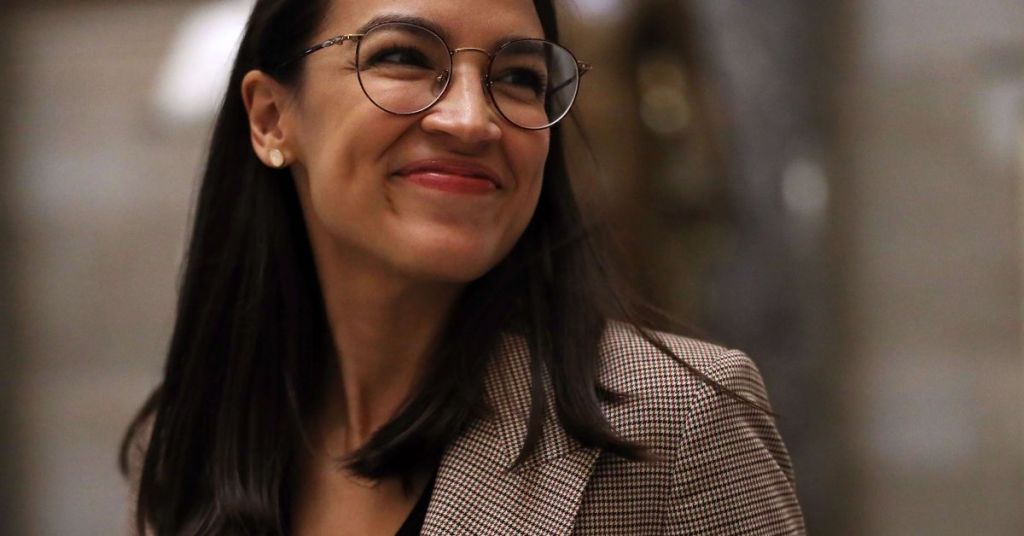 Rep. Alexandria Ocasio-Cortez (D-NY) seemed to misinterpret the basic conditions by which conservative Supreme Court justices were assigned to the bench while offering ways to curb unfavorable rulings.

The 32-year-old progressive lawmaker erred at the beginning of a string of tweets as she described a set of policy prescriptions in the wake of the Supreme Court's decision to overturn Roe v. Wade, the landmark abortion case. Ocasio-Cortez, who called the thread, "Here’s how Dems can + must do more than wait for an election," began by describing why she thought the nation's highest bench required immediate reform.

The firebrand congresswoman then said that "7 of the 9 justices were appointed by a party that hasn’t won a popular vote more than once in 30 years." The problem with this assertion, however, is that it is inaccurate.

Only three of those justices serve her popular vote claim: Gorsuch, Kavanaugh, and Barrett, all of whom were nominated by former President Donald Trump. Trump lost the popular vote in 2016, but he beat Hillary Clinton with 304 Electoral College votes to her 227.

As for the other conservative justices, Alito and Roberts were both tapped in 2005 by former President George W. Bush. While Bush lost the popular vote in 2000 to Al Gore, he did not appoint anyone to the top court in his first term. He won the popular vote in his 2004 re-election campaign against John Kerry and made his only two successful nominations to the bench the next year, when the Senate approved both Roberts and Alito on a bipartisan basis.

Thomas, meanwhile, was appointed in 1991 by President George H.W. Bush, who won the popular vote in 1988. Like Alito and Roberts, Thomas was also approved with the support of some Democrats, albeit by a much smaller margin.

After misstating her first statistic on the makeup of the court, the New York congresswoman went on to claim how President Joe Biden and elected Democrats should respond to the high court's substantial conservative majority.

"The President & Dem leaders can no longer get away with familiar tactics of 'committees' and 'studies' to avoid tackling our crises head-on anymore," she said before listing four ideas to fight back. She wrote that the Left should "restrain judicial review," "open clinics on federal lands," "expand Fed access/awareness of pill abortions," and commit to "court expansion."