Polling In New Hampshire A Death Sentence For Biden-2024 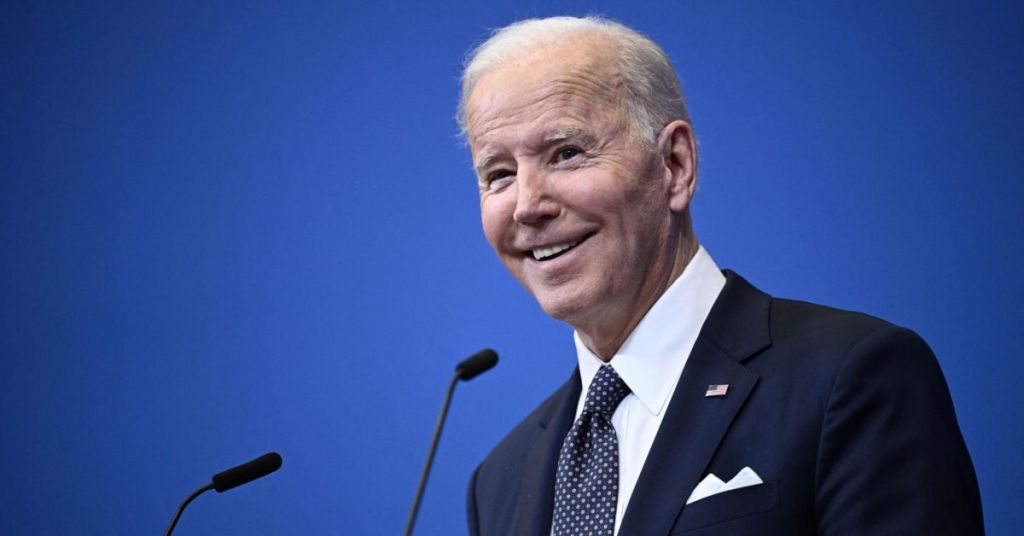 Only 9% of probable voters in New Hampshire "definitely" want President Biden to run again, while 20% announced he should "probably" run, according to a survey of likely voters in the state that hosts the first primary in presidential elections.

The number of voters who certainly do not want Biden to run again grew from 43% in 2021 to 52% in 2022, according to the University of New Hampshire Survey Center poll issued Wednesday.

Among likely Democratic voters, only 54% answered Biden should run again — a steep drop-off from the 74% of self-identified Democrats who announced they wanted Biden to seek re-election in University of New Hampshire's 2021 poll.

Biden's net unfavorability of negative 30 percentage points is tied for the lowest ever, which was set in May 2020, a few months before he won the Democratic nomination for president.

A nationwide Fox News survey carried out earlier in June discovered that a Harris is unpopular among likely voters, with 39% viewing her favorably and 56% unfavorably.

Speculation regarding selecting a Democratic nominee other than Biden has grew lately amid the president's disappointing approval ratings, concerns regarding his age and the possibility for a disastrous midterm cycle for Democrats.

New Hampshire holds the first primary in the presidential nominating cycle and is a perennial battleground state. Trump lost the state’s four electoral votes to Democratic nominee Hillary Clinton in 2016 by a razor-thin margin, and Biden won the state by 7 points in the 2020 election.

The survey indicates Biden would top Trump 50%-43% in New Hampshire in a hypothetical 2024 general election matchup yet reveals DeSantis edging out Biden 47%-46%.

The UNH Survey Center poll was carried out on June 16-20, with 845 likely 2024 general election voters — including 318 likely GOP primary voters — questioned online. The poll's overall sampling error is plus or minus 3.4 percentage points, with a sampling error of plus or minus 5.5 percentage points for likely GOP primary voters.