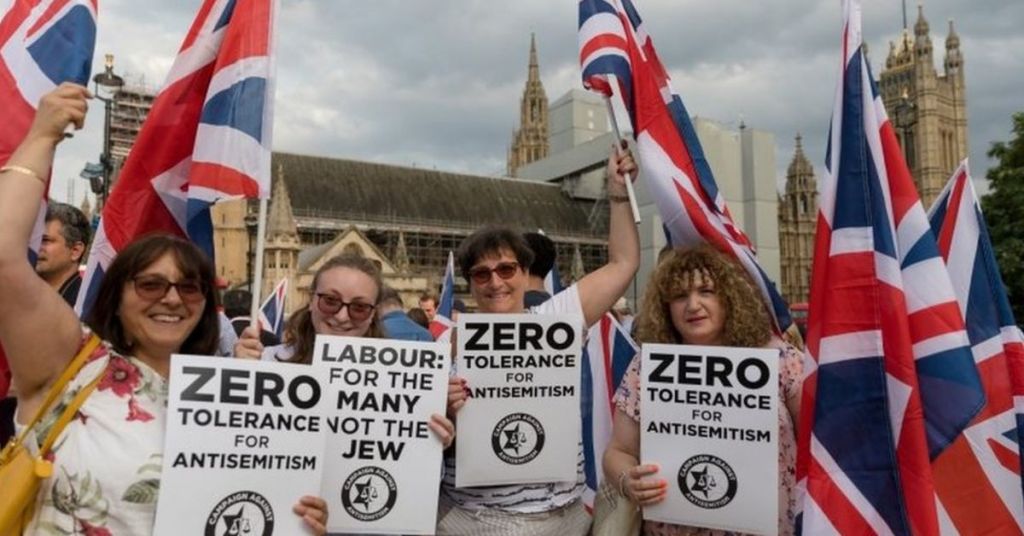 A Palestinian activist with a history of anti-Semitic social media posts and deep connections to "Squad" Rep. Rashida Tlaib, D-Mich., has campaigned with many Democrats over the last year, Fox News Digital has discovered.

Maher Abdel Qader, who has deep political ties to Democratic politicians and now serves as a Vice President at AI Engineers in New York, has repeatedly advanced anti-Semitic conspiracy theories over the years, sharing an article on Facebook in 2016 that announced Jews are "satanic" and "practice subversion and treason," according to research from TPS shared with and verified by Fox News Digital.

In 2017, he shared a graphic that covered the names of a couple dozen Jewish members of Congress and proposed that they have dual loyalty to Israel and the United States, which is one of the anti-Semitic tropes that got Rep. Ilhan Omar, D-Minn., in hot water in 2019.

Despite Abdel Qader's long history of anti-Semitism, he hosted many fundraisers for New York City Mayor Eric Adams dating back to last year when he was a candidate, including a "selfie" with Adams at a breakfast earlier this month on his Instagram account.

In September and October 2021, Abdel Qader was on the host committee of two fundraisers for Adams' campaign for mayor.

"Arab and Muslim community leaders met at Marriott hotel - LaGuardia and held a Fundraising for Eric Adams the democratic nominee for New York City mayor," Abdel Qader posted on Instagram in September 2021. "Event was organized by the Muslim Agenda 2021 Coalition."

In early 2021, Abdel Qader was one of six leaders to join Adams on a Zoom call to discuss Adams' "campaign vision [and] issues" in addition to getting "engage[d] in his campaign," continuing that Adams "is on board with our community and will stand to support us."

Another Democrat who recently embraced Abdel Qader was Minnesota's Attorney General Keith Ellison, who is running for reelection. Last month, the Palestinian activist posted many photos on his Instagram page from the New York City fundraiser, including a couple with him and Ellison.

Two weeks ago, Abdel Qader was on the host committee of a virtual fundraiser for Rev. Jesse Jackson's son, Jonathan Jackson, who is running for the House seat in Illinois' First Congressional District.