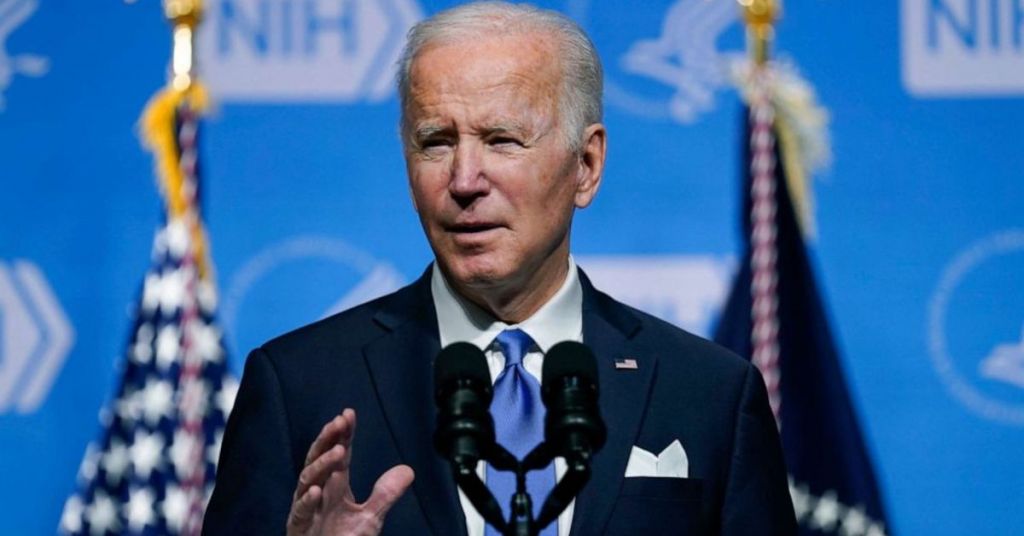 The White House made clear this week that President Biden intends to run for re-election in 2024, but questions and concerns continue to mount over whether Biden will receive support for another term from some leading members in the Democratic Party.

There are some questions regarding how active Biden will campaign for his party's candidates in the midterms, and whether Democrats will even aspire to his service, if offered. Till now, the President has only endorsed three congressional candidates, including Rep. Kurt Schrader — who lost his primary election to progressive Democrat Jamie McLeod-Skinner.

To better understand how these questions are playing out in Washington, Fox News contacted political experts from both sides of the aisle to get their take.

"I don't think anyone's talking seriously about a replacement for President Biden. There ARE genuine questions about what it means to have a President who's approaching 80, and that would be true of Donald Trump in 2024 as well as President Biden. But so long as he can keep doing the job and wants to, I don't see those conversations going anywhere substantive."

"No doubt, Biden is a pull on candidates in the field right now, who — unless they're in very blue districts — are running away from Washington rather than running toward it. That extends to who they want on the campaign trail with them. That said, it may very well be a mistake. There is such a clear contrast between the AR-15-loving, abortion-criminalizing GOP right now, and sanity in the Democratic Party. Why wouldn't candidates lean in on that?"

"Joe Biden has no actual base of support. Who are the Biden Democrats who have been pining for him all these years? The left-wing acceded to his desires so long as he did what they wanted and was seen as a competent alternative. He tried very hard at the first and clearly failed miserably at the second."

"Democrats are running from Joe Biden like scalded dogs. Joe Biden’s presidency is an utter disaster with crises from baby formula to gas prices to retirement funds disappearing. And the voters are in a mood to punish him for it. Just this week, Mayra Flores, an outstanding candidate in Texas’ 34th congressional district, became the first Republican to flip a majority-Hispanic Democratic seat in South Texas in over 100 years. This same congressional seat was won by former Democratic Rep. Filemon Vela by 13 points in 2020. Joe Biden will preside over historic losses for his party this year."