Bill & Hill Say Democracy Is In Danger, But This Poll Shows Who Americans Think It Is In Danger From 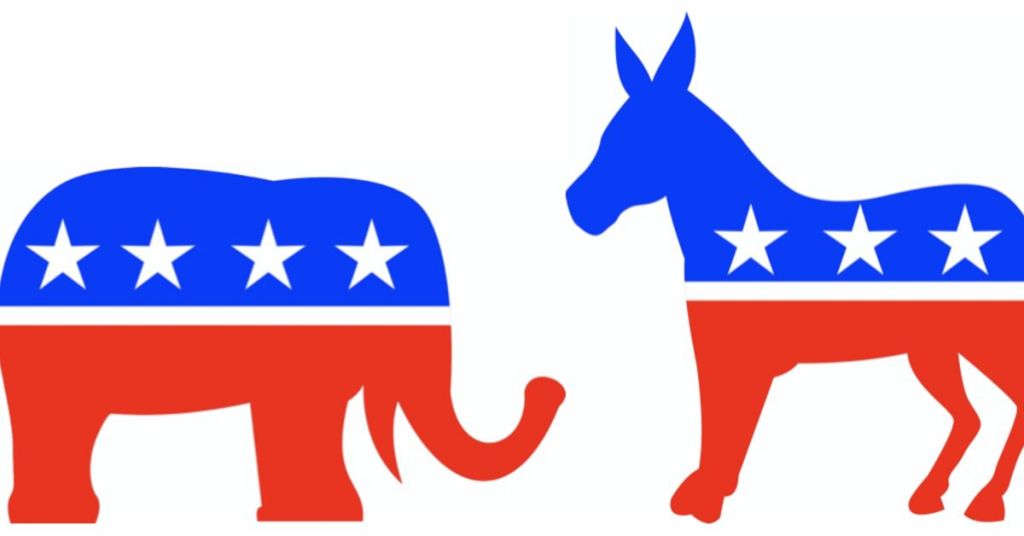 Just one day after Bill and Hillary Clinton, in separate interviews said America is on the precipice of losing its Democracy, a new poll showed more Americans think that Republicans are the party most prone to “preserve Democracy” despite vociferous allegations from Democrats that Republicans are actively trying to dismantle Democracy.

When questioned in a new Fox News poll about which party would “do a better job” on “preservation of American Democracy,” 46% of registered voters answered Republicans compared to 45% who stated Democrats. Three percent of voters announced the parties are equal, and 6% answered they “don’t know.”

The poll polled 1,002 registered voters, and the results have a margin of sampling error of 3 percentage points.

“This is going to cause some heads on Twitter to absolutely explode,” Republican pollster Logan Dobson tweeted. “Republicans are winning the ‘preserve Democracy’ argument with voters.”

The survey results come after years of Democrats – most notably President Joe Biden – declaring that Republicans are assaulting Democracy in a variety of ways varying from election integrity laws to the riot at the Capitol on January 6, 2021.

The Yahoo News/YouGov survey polled voters on the ongoing hearings held by the House Select Committee probing the January 6 Capitol riot — and overall, Americans are not impressed.

Just 24% of respondents said they watched the original primetime session broadcast last week, while 27% announced they followed news coverage after the fact. A whopping 49% stated they had not followed the hearings at all. The Committee aims to convince Americans that January 6, 2021, Capitol riot was part of a conspiracy to overturn the 2020 presidential election results. Although, just 45% of Americans accept that argument, according to the survey. Another 35% announced they did not believe it, while 20% reported they were unsure.

Biden, and Democrats on the January 6 Committee investigating the Capitol Hill riots, have repeatedly called the riot an “assault” on Democracy that followers of former President Trump widely support.

“I will stand in this breach,” Biden announced in an address on the first anniversary of the riot. “I will defend this nation. And I will allow no one to place a dagger at the throat of our Democracy.

In April, Democratic Sen. Elizabeth Warren proposed billionaire Elon Musk was “dangerous” for Democracy because his net worth increased throughout the Coronavirus pandemic, and only this week, DNC Chairman Jaime Harrison argued that Republicans are launching a “full-frontal assault on Democracy.”

In addition to trusting Republicans more when it comes to the preservation of Democracy, the Fox News poll discovered that more voters put trust in Republicans to handle both the record inflation and crime increase in the United States.