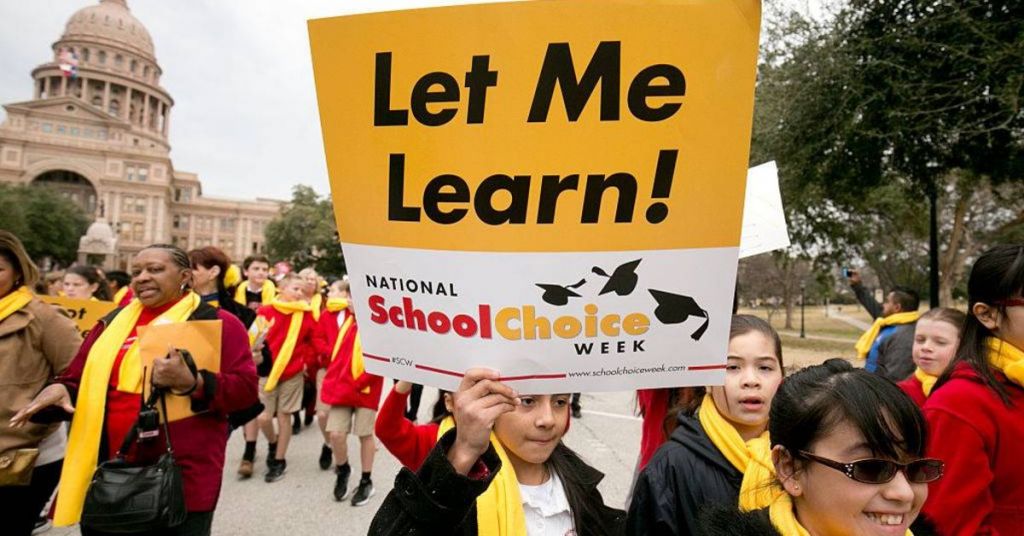 School choice has become a famous issue after the COVID-19 lockdowns shined a light on the extent of the government’s power and bestowed parents a view of the public school curricula.

Many private schools remained open while public school systems across the country closed in-person learning for entire semesters, even years, and remote learning lifted the cover on what public school kids are actually learning – and not learning.

Dozens of elected Democrats at the state and national level, who have publicly slammed or notably objected to private school choice measures, have personally benefited in some way from private schooling.

Corey A. DeAngelis, national director of research at the American Federation for Children and executive director at Educational Freedom Institute, argues that private school choice should be available for every student, not just the wealthy.

"When these politicians get called out on this hypocrisy, they’ll often try to defend themselves by saying that other families do indeed already have school choice since they can simply just choose to pay for private school tuition out of pocket if they want," DeAngelis told Fox News Digital in a statement.

"To them, apparently, only rich people should have school choice. Their argument is even worse than that, because the taxpayer is already funding the education of the child. That same money should follow the child to the education provider that best meets their needs."