Student Loans: What Ever Happened To Personal Responsibility? 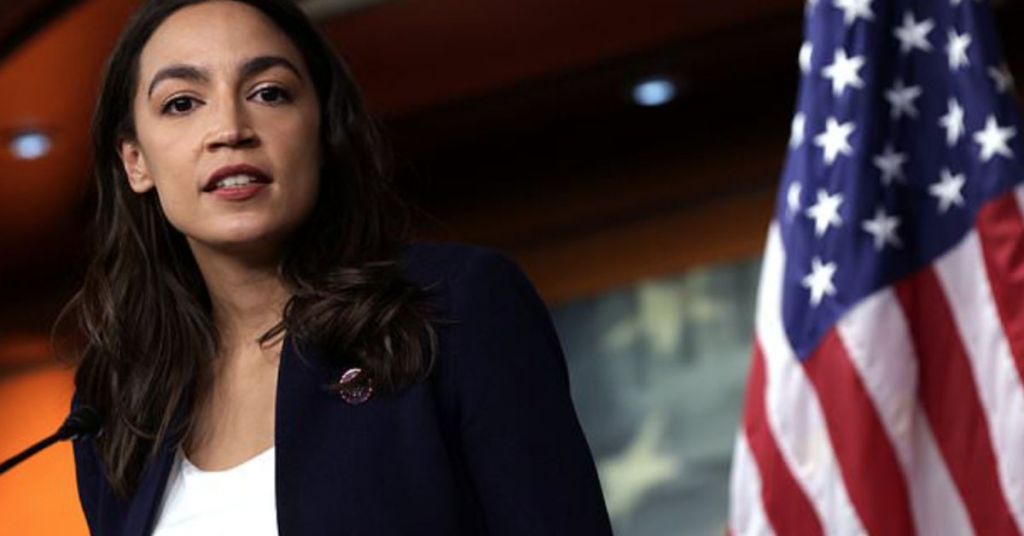 Rep. Alexandria Ocasio-Cortez and members of the so-called "squad" praised President Joe Biden's measure to prolong the moratorium on student loan payments - and pressed him to proceed in that direction.

The Biden Administration extended the moratorium on student loan payments until May 1, which was expected to fade out at the end of next month.

Progressives have claimed that Biden can unilaterally write off $50,000 in debt for every borrower, but the President has been unwilling to do that with the stroke of his pen.

Biden has said he'd be comfortable writing off $10,000 of debt per borrower, but last week, press secretary Jen Psaki said the President wanted Congress to act. "If Congress sends him a bill he's happy to sign it. They haven't sent him a bill on that yet," Psaki said.

Sen. Tammy Duckworth said she was behind the $50,000 figure. "Next, let's work to cancel up to $50K of student debt to ease this burden even further and boost our economy," she tweeted Wednesday.

The problem with giving a debt cancellation bill is that it wouldn't stand up to a GOP-led filibuster in the Senate, and filibuster reform seems off the table without commitments made by moderates like Sen. Joe Manchin.

Rep. Eric Swalwell, reacting to the news, pushed his bill, the No Student Loan Interest Act, which would forgive all interest on outstanding government student loans and place the interest rate at 0 percent on all existing payments.

Student loan interest rates were historically set to double or triple what they'd be on a standard mortgage.

"This is good policy," he said of Biden's move Wednesday. "And looking ahead, the government shouldn't earn profits on students' backs."

The White House was previously against an extension and signaled repayment would begin on February 1, before making the announcement Wednesday.

"We know that millions of student loan borrowers are still coping with the impacts of the pandemic and need some more time before resuming payments," the President said in a statement.

Student loan payments have been halted since early 2020 due to a provision in the CARES Act, the first Congressional package dealing with the coronavirus pandemic.