Cover-Up: The Real Reason For The FBI Raid Will Discredit The DOJ - Can Trump Succeed In Exposing It? 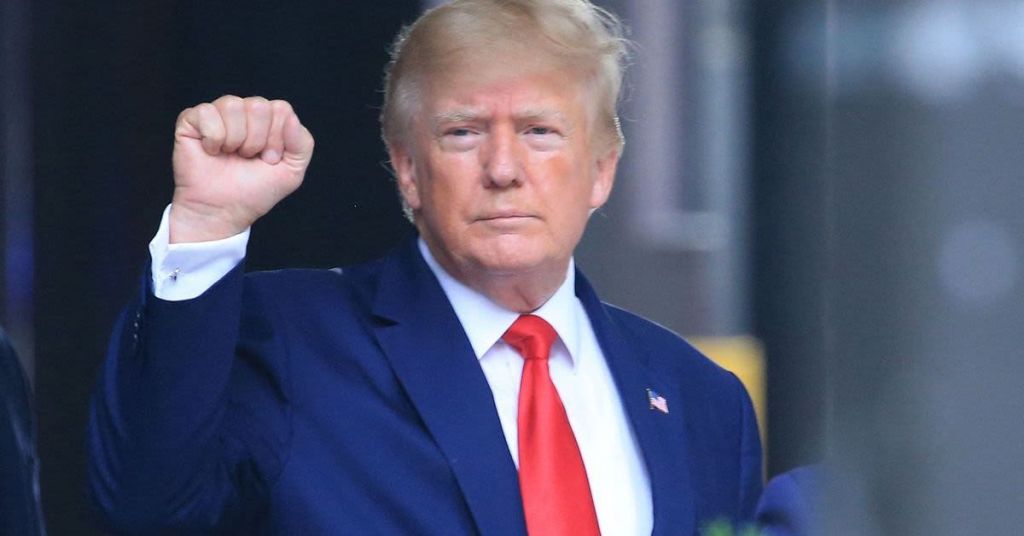 Former President Donald Trump announced he would file a Fourth Amendment illegal search and seizure motion over the FBI’s “illegal” search of Mar-a-Lago in a post made on TRUTH Social on Friday.

“A major motion about the Fourth Amendment will soon be filed concerning the illegal Break-In of my home, Mar-a-Lago, right before the ever important Mid-Term Elections,” Trump posted.

The former President said the FBI raid on Mar-a-Lago violated his rights, “together with the rights of all Americans,” and added that it was part of a prolonged witch hunt against him. Trump added: "My rights, together with the rights of all Americans, have been violated at a level rarely seen before in our Country. Remember, they even spied on my campaign. The greatest Witch Hunt in USA history has been going on for six years, with no consequences to the scammers. It should not be allowed to continue!"

Trump’s upcoming Fourth Amendment motion is the latest development in the public dispute between him and the FBI after the Mar-a-Lago raid earlier this month.

Trump is mulling over publishing the footage of the raid, according to his son Eric Trump, who told Sean Hannity that the footage would be released “at the right time.”

Trump also criticized the FBI for being “viciously and violently involved in the life and times of politics in our Nation” in posts made on his TRUTH Social platform on Friday.

“Never in our Country’s history has there been a time where law enforcement has been so viciously and violently involved in the life and times of politics in our Nation,” Trump said.