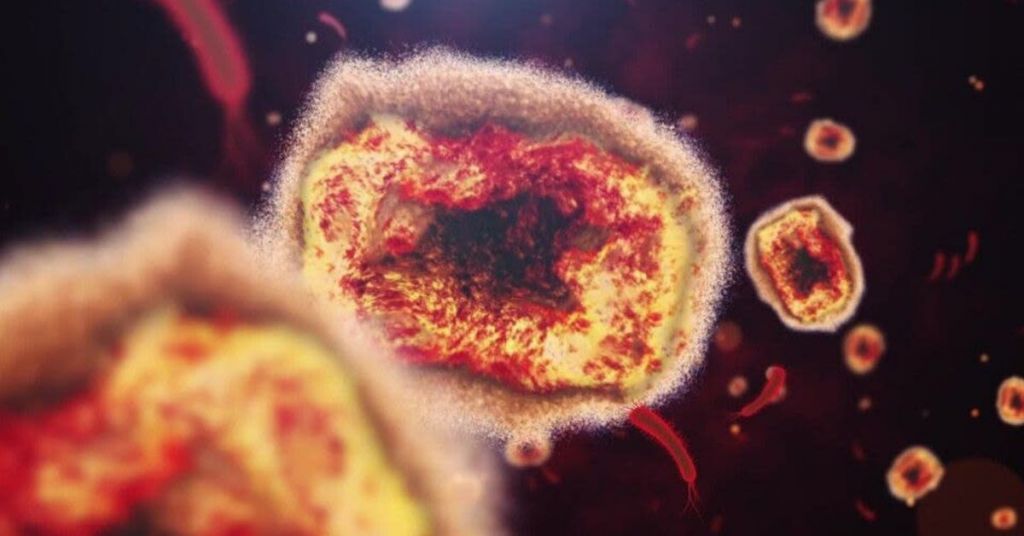 The Centers for Disease Control and Prevention (CDC) has revised its guidance related to animals and the monkeypox virus after a gay couple in France is suspected of transferring the virus to their dog.

According to a paper issued in The Lancet, two male partners, who were sleeping with other partners too, passed monkeypox to their Italian greyhound 12 days after they started exhibiting symptoms.

The males, one aged 44 and the other 27, started experiencing symptoms of the virus single days after sleeping with other partners.

Around two weeks after the couple had symptoms, their dog tested positive for the virus, too.

“The men reported co-sleeping with their dog. They had been careful to prevent their dog from contact with other pets or humans from the onset of their own symptoms,” the paper added. The paper’s authors concluded, “To the best of our knowledge, the kinetics of symptom onset in both patients and, subsequently, in their dog suggest human-to-dog transmission of monkeypox virus.”

Since The Lancet paper, the CDC has updated its guidance to include dogs as animals that can catch the virus, CBS News reported.

“People with monkeypox should avoid contact with animals, including pets, domestic animals, and wildlife to prevent spreading the virus,” the CDC says.

“If your pet is exposed to monkey pox: Do not surrender, euthanize, or abandon pets just because of a potential exposure or Monkeypox virus,” the agency said, adding, “Do not wipe or bathe your pet with chemical disinfectants, alcohol, hydrogen peroxide, or other products, such as hand sanitizer, counter-cleaning wipes, or other industrial or surface cleaners.”