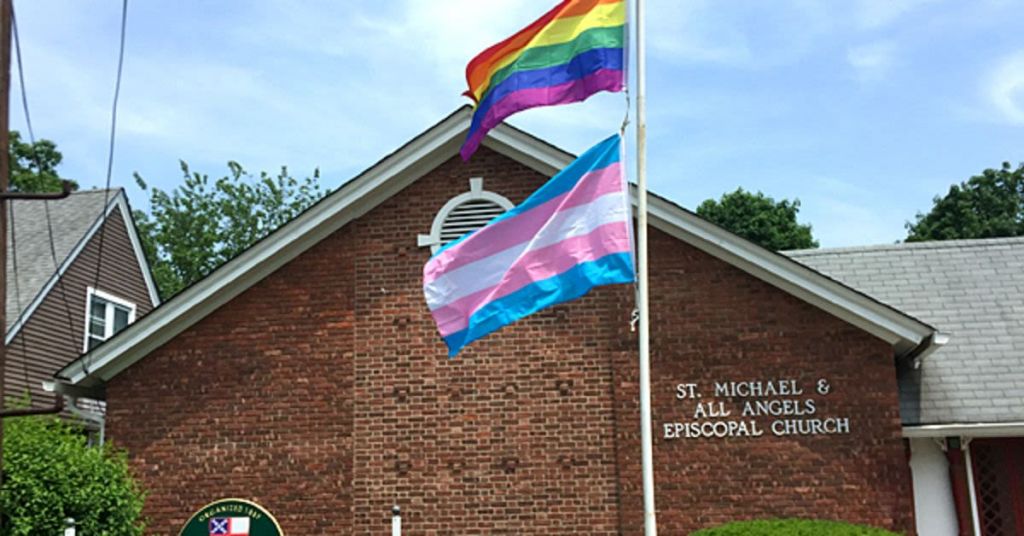 The Episcopal Church has officially praised medical transition for trans-identified children "at all ages" with the adoption of Resolution D066. It affirms the church's backing for "gender-affirming care" of any type and for any age, including children.

The 80th General Convention was held in June of this year, where the bishops' and deputies' committees suggested 16 resolutions on matters varying from abortion to election security. A final hearing was held in the evening on Resolution D066, which would call on the Episcopal Church "to advocate for access to gender-affirming care in all forms … and at all ages." The resolution was suggested in response to the laws recently passed in red states to safeguard children from irreversible treatments and surgeries that the Episcopal Church calls "anti-transgender legislation."

Earlier this year, Rev. Gay Clark Jennings, the House of Deputies president of the Episcopal Church, addressed a letter in response to Texas Gov. Greg Abbott's ban on medical treatments for minors who identify as transgender, like puberty blockers, hormone therapy and transition surgery, which he called "child abuse." Jennings announced in a letter to the House of Deputies that Abbott's "reprehensible statement" on transgender adolescents "puts some of the most vulnerable children in our society, and their families, in grave danger."

"Denying the full humanity of transgender people, putting beloved children of God at risk, and threatening to separate loving families is cruel and antithetical to the way of Jesus," Jennings announced. "We must do all we can to protect the children whom Governor Abbott has targeted to advance his own political standing and, more broadly, to stop the wave of anti-transgender legislation sweeping across the United States."

Six people testified in favor of the resolution, including trans-identified clergy, parents of trans-identified children, and members of the group TransEpiscopal, a "group of transgender, nonbinary, and allied Episcopalians dedicated to fostering the full embrace of trans and nonbinary people," as they describe themselves on their website.

From the Episcopal House of Deputies Resolution:

"Resolved, that the 80th General Convention calls for the Episcopal Church to advocate for access to gender-affirming care in all forms (social, medical, or any other) and at all ages as part of our Baptismal call to 'respect the dignity of every human being'; and be it further."

"Resolved, that the 80th General Convention affirms that all Episcopalians should be able to partake in gender-affirming care with no restriction on movement, autonomy, or timing; and be it further."

"Resolved, that the 80th General Convention understands that the protection of religious liberty extends to all Episcopalians who may need or desire to access, utilize, aid others in the procurement of, or offer gender affirming care; and be it further."