Midterms Alert: Biden Set To Campaign For His Party 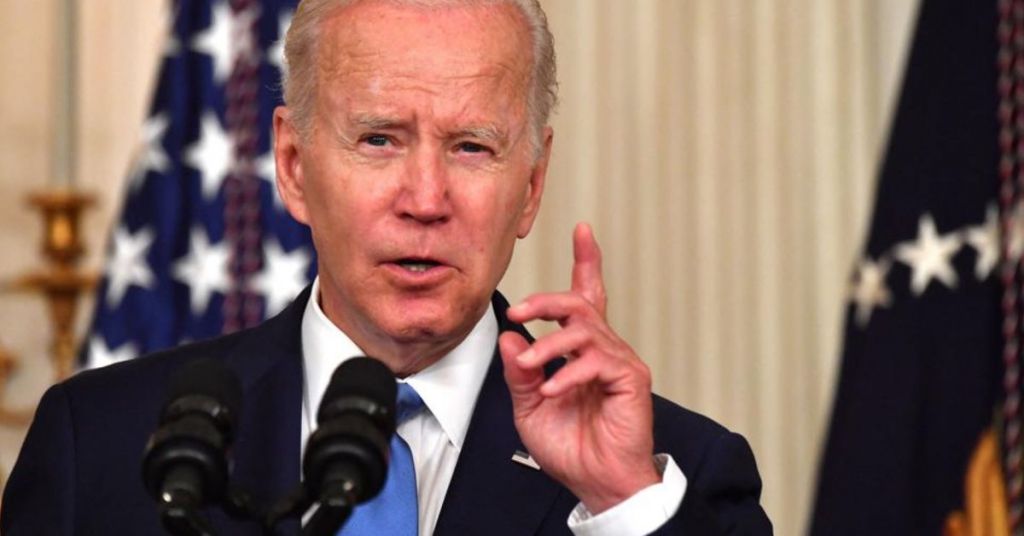 President Biden and his administration are supposed to launch a nationwide tour in the following weeks to shore up its standing with voters, and promote its recent legislative wins, as Democrats face an uphill battle with three months until the November midterm elections.

According to the White House, Biden intends to rally support across the nation by touting recent policy and political successes, including the passage of a massive social spending and taxation bill officially known as the Inflation Reduction Act. The tour may also serve as an attempt to assist in staving off historical trends that could see Republicans getting more control of the House of Representatives and potentially the Senate.

The exact destinations and dates of the tour beyond August have not yet been released and will include both Biden and Vice President Kamala Harris, as well as a number of Cabinet members.

This month, members of Biden's Cabinet are expected to make 35 trips to 23 states, including Secretary of Agriculture Tom Vilsack to Colorado, Secretary of Health and Human Services Xavier Becerra to New Mexico, and Secretary of the Interior Deb Haaland to California, Politico reported.

The tour is further supposed to include a stop by Biden in Ohio for the groundbreaking of a new Intel plant after the recent passage of the CHIPS and Science Act, a bill that the administration states will lead to the increased research, development and manufacturing of American semiconductors.

"The CHIPS Act is crucial for American manufacturing and what it means for the future of Ohio. Now it's time to ask Joe Biden and Tim Ryan why they keep jamming through policies that are making it harder for average Ohioans to put food on their tables," announced Vance spokesman, Taylor Van Kirk.

The administration has struggled in recent months to make headway with the American people after the loss of its "Build Back Better" agenda in Congress, decades-high inflation rates and record-high gas prices, leaded to the tanking of Biden's approval rating.

A recent Reuters/Ipsos poll revealed, though, that Biden had made a slight recovery from the lowest approval ratings of his presidency but that he was still underwater with only 40% of American adults approving of his job performance.