Won't Back Down To Woke: Texas Police Department Will Not Discipline Officer For Rittenhouse Selfie 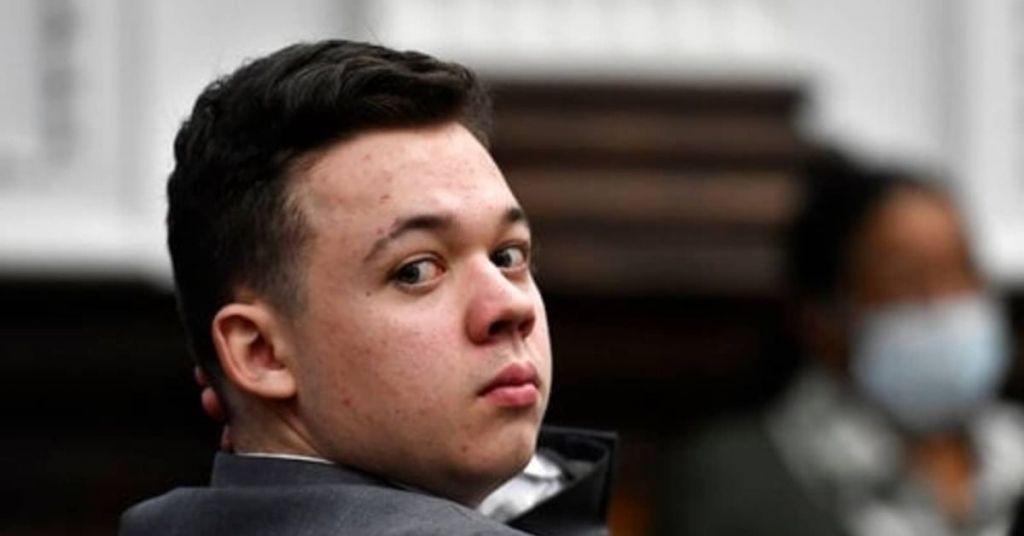 A Texas police department declined to kowtow to a woke mob after an officer posted a picture of himself posing with Kyle Rittenhouse to the force's Facebook page.

In the picture, Rittenhouse, who posed with an unidentified officer from the Thrall Police Department, could be seen grinning from ear to ear in front of a patrol vehicle.

"Make those stops, you never know who you might meet," the post originally read. "Today it was Kyle Rittenhouse; welcome to Texas."

Rittenhouse, 19, became notorious for his murder trial and subsequent acquittal after shooting three men, two fatally, in what he testified was self-defense throughout riots in Kenosha, Wisconsin, in August 2020, following the shooting of Jacob Blake.

"I must have missed something, I believed this young man was arrested, charged, indicted, and then found not guilty by a jury of his peers. Is this not how our country works anymore? The hate in these comments is terrible, if you have information contrary to that, I would honestly love to hear it," the post read.

Yet only hours later, the post had got a barrage of abuse as angry social media users shared their dismay at how the officer had been joyfully posing with the controversial teen.

"Sick you are making him out as a hero. Shame on your officer and this department," wrote Kari Ashbaugh.

"What a joke of a police department," stated Nai Roberts, one of more than 1,800 users who commented.

"Is this a joke? You're welcoming a known killer into our state? This is completely disgusting," said Phoenix Woods.

"The stupidity of how some of these departments use social media will never cease to amaze," surmised Ed Fox.

Hours later the post was quickly edited by the police department - who refused to apologize.

The officer pictured in the post has not been identified. It is further unclear how Rittenhouse and the officer met in Thrall, roughly 40 miles northeast of Austin.

Chief Whitney Whitworth has not provided any further information as to how the photograph came to have been taken in the first place.

Rittenhouse was acquitted late last year by a jury in the August 2020 shootings in Kenosha, Wisconsin.

Rittenhouse, who was 17 back then, shot dead two white men and wounded another with his AR-15 semi-automatic rifle during riots that followed anti-police protests in Kenosha.

With Rittenhouse blamed for homicide, the jury accepted his argument that he was defending himself from attack by the three men.

Rittenhouse announced he had traveled to Kenosha from neighboring Illinois to help protect private property from damage in riots that erupted after Kenosha police shot and paralyzed a black man, Jacob Blake.