Escalation: Did Breitbart Intentionally Dox FBI Agents Involved In Mar-A-Lago Raid? Did Trump Give It To Them? 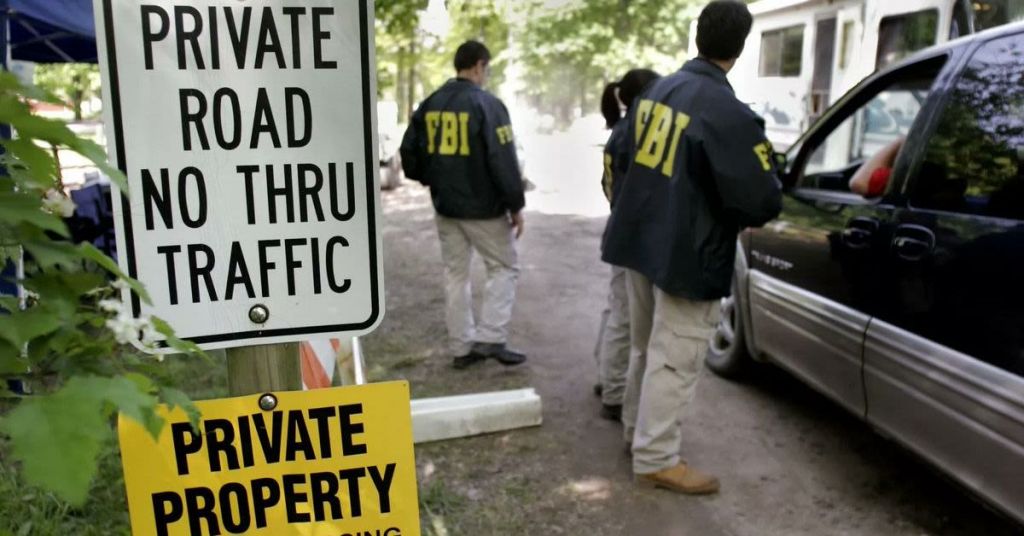 The conservative outlet issued a leaked version of the search warrant that allowed the FBI to conduct the raid hours before the document was unsealed Friday evening. Breitbart published a version of the warrant that contained the names of the FBI special agent and supervisor agent who signed off on the receipts describing the documents taken from the Mar-a-Lago residence — prompting widespread criticism that the outlet put a target on the agents.

An edited version of the warrant without the agents' names was released just hours later.

"It's also worth noting that they published the names of the FBI agents, which serves no purpose other than opening them up to threats and harassment," said legal analyst and former federal prosecutor Renato Mariotti in a tweet. "Breitbart is also confused about what 'SSA' means. It refers to Supervisory Special Agent, an FBI supervisor."

The unsealed search warrant shows Trump is being investigated for a possible Espionage Act violation and possible obstruction of justice, which initiated the raid of his home. The search warrant unsealed Friday afternoon cited 18 U.S. Code 793 (part of the Espionage Act) related to “gathering, transmitting, or losing defense information.”

FBI agents discovered several classified documents during their search of Trump's Mar-a-Lago residence, with some documents being considered the highest level of classification, the warrant shows.

Earlier this year, the National Archives and Records Administration received about 15 boxes of material it says were presidential records that should have been given to the agency. Upon a review of the records, the agency discovered classified material. It referred the matter to the Department of Justice, according to the letter sent by David Ferriero, the archivist of the United States at the time, to Congress in February. The DOJ subsequently opened a grand jury inquiry into the matter, the New York Times reported.

Nevertheless, the unprecedented raid on Monday marked an escalation of the investigation into how classified documents ended up at the resort after Trump left office.

The warrant also pointed to 18 U.S. Code 2071 on “concealment, removal, or mutilation generally” and 18 U.S. Code 1519 on “destruction, alteration, or falsification of records in Federal investigations and bankruptcy.” The latter relates to the potential obstruction of justice.

Magistrate Judge Bruce Reinhart ordered the warrant to be unsealed after the Justice Department told the court that Trump wasn't objecting to it being made public.