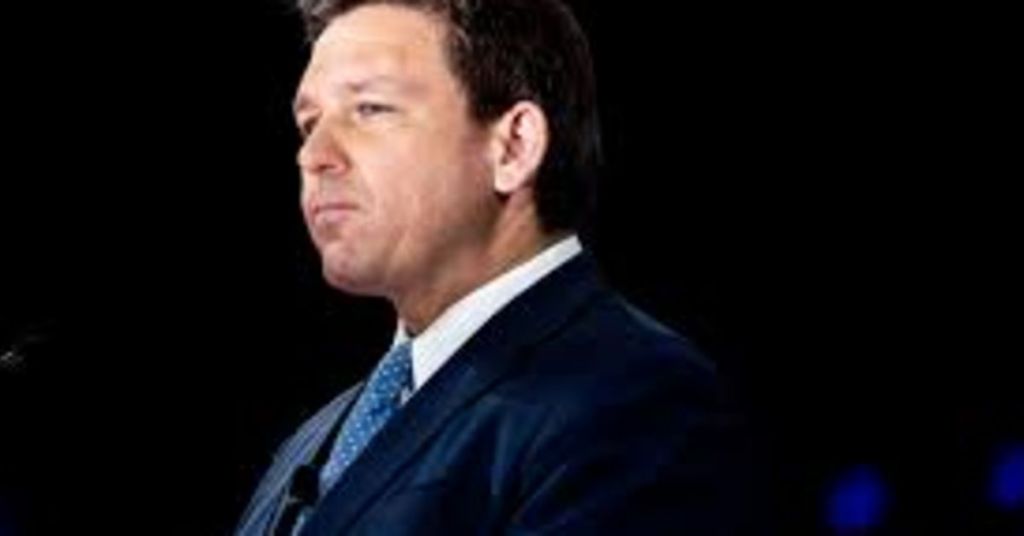 Florida Gov. Ron DeSantis is campaigning in August for several Republicans in key battleground states, most of which are Trump-backed.

"Turning Point Action is proud to announce its upcoming 'Unite and Win' rallies in New Mexico and Arizona (August 14th) and Pennsylvania, and Ohio (August 19th) featuring one of America’s most popular political leaders, Florida Governor Ron DeSantis, in support of key Republican candidates in some of this election cycle’s most consequential elections," the organization said in a press release Monday.

"Gov. DeSantis is America’s Governor and one of the most popular leaders in the country. He has become the model for a new conservative movement that is willing to stand on principle and to actually fight on behalf of the values of his voters. That he is willing to throw the full weight of his support behind Kari, Doug, Blake, JD, and Rep. Yvette tells you everything you need to know about these incredible candidates who I endorse and support 100%," said Charlie Kirk, founder and president of Turning Point Action.

"We believe Kari Lake will be the Ron DeSantis of the West, and Blake and JD will help break apart the uni-party consensus in Washington, D.C. to stop the endless wars, the runaway spending and put an end to the cocktail party Republicans who seem to be good at one thing only, betraying their voters. Doug Mastriano has become a true champion of the grassroots in Pennsylvania, and Rep. Yvette Herrell is poised to hold her critical seat in New Mexico’s 2nd. Gov. DeSantis has the unique ability to unite conservatives around these candidates, and Turning Point Action is honored to host and organize these rallies on their behalf.”

Tickets for each event became public at noon on Monday on the organization's website.

The trips add to the prospective 2024 DeSantis presidential bid. The Florida governor obtained the support of 24% of attendees in a recent straw poll at the Conservative Political Action Conference in Texas, coming in second to former President Donald Trump, whom 69% said they would support for President in 2024.